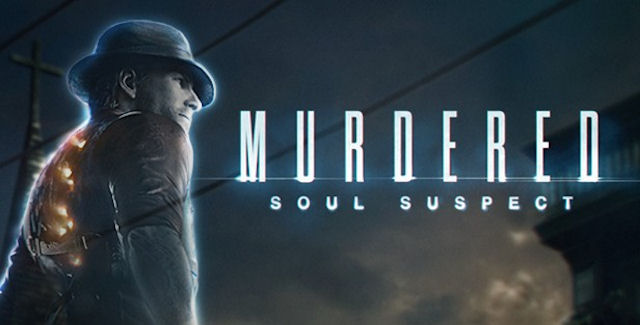 Take a look at a gameplay demo with tips from the developers at Airtight Games, that shows how Salem PD detective Ronan O’Connor is brought to an untimely end by a brutal and relentless killer…

Shocked to find himself in the afterlife, Ronan’s only escape from the limbo world of ‘Dusk’ is to uncover the truth behind his murderer, track him down and bring him to justice using both his detective instincts and new-found supernatural abilities.

Murdered: Soul Suspect takes you into a whole new realm of mystery where the case is personal and the clues just out of reach. But these clues from the creators will bring you closer to learning the truth behind the mysteries this action-adventure game holds.

PS: As a pre-order bonus you get access to the interactive Digital Strategy Map that shows you all the unlockables, side quests & landmarks in the game!

Do you know of any Murdered: Soul Suspect cheats or unlockables?
Let us know in the comments, you’ll get credit for finding out. – Thanks for visiting!