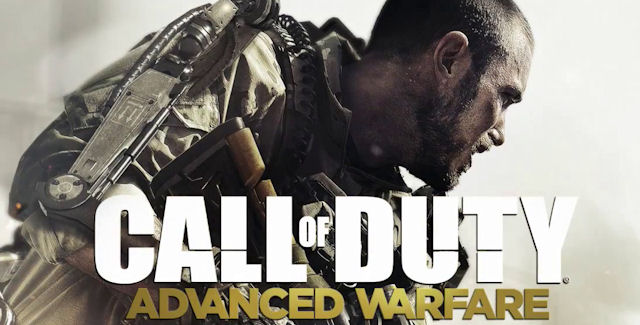 What “timed exclusive” means is that for the first month after the first DLC Map Pack drops for Call of Duty: Advanced Warfare it will only be available on Xbox One & Xbox 360. Then after one month it will be released on the other platforms: PlayStation 4, PlayStation 3 & PC.

Call of Duty: Advanced Warfare envisions a powerful future, where both technology and tactic have evolved to usher in a new era of combat for the franchise. Delivering a stunning performance, Academy Award winning actor Kevin Spacey stars as Jonathan Irons – one of the most powerful men in the world – shaping this chilling vision of the future of war where Private Military Corporations (PMCs) have become the dominant armed forces.

This time around do you want the DLC Map Packs to have all-brand new maps or do you like the mix of original & remade maps?