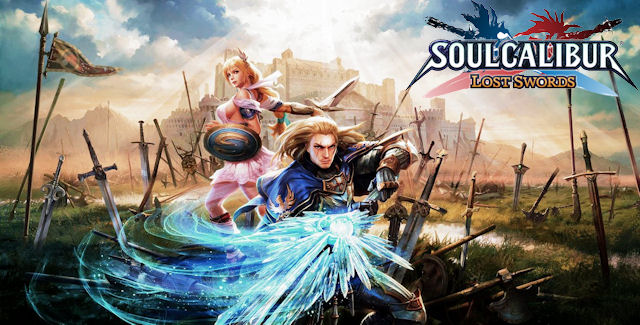 The Soul Calibur: Lost Swords characters list shows there are many returning favorites and the free-to-play PS3 fighting game will keep adding new characters in 2014!

NOTE: We also have a guide explaining how to unlock all Soul Calibur: Lost Swords characters.

According to the character select screen, at least 16 characters will be made playable. – This list of confirmed playable characters looks slim but fun so far, 9 will be available in the launch period from April 22-23, 2014 with the final 7 of the 16 DLC characters rolling out the rest of the year.

Masaki Hoshino is the new game producer and director of the Soul series. On Namco Bandai’s official Twitter account for the SOULCALIBUR series, he wrote that Amy Sorel and Seong Mi-na got the top votes in a recent NicoNico live event in Japan. At the event only 4 character were made available as choices to vote for which fans wanted to see added to the game, which can only mean one thing, that these 4 are already playable in-development characters and that #1 will simply be added first! – The votes in order went to: #1. Amy with 39.7%, #2. Seong Mi-na with 23.8%, #3. Rock with 20.8%, and #4. Cassandra with 15.7%.

So as it stands, there are 13 confirmed playable character in development. Although 18 have been spotted in Tokyo Game Show 2013 official materials so far. We’ll list them all below.

The complete list of Soul Calibur: Lost Swords characters may grow as more characters are confirmed and added here.

Who do you want added to Soul Calibur: Lost Swords? 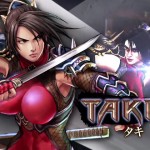 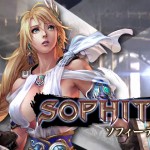 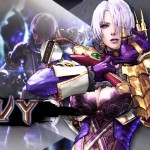 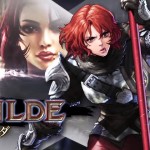 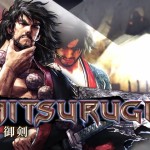 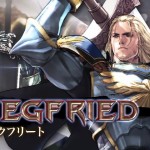 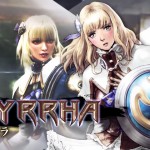 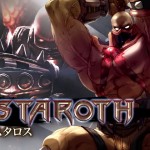 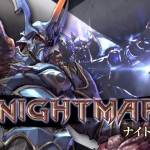 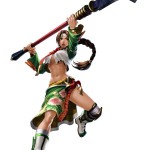 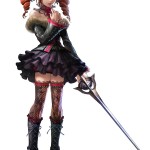 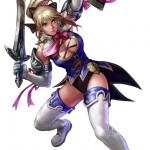 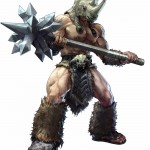 Who are your favorite Soul Calibur: Lost Swords characters?