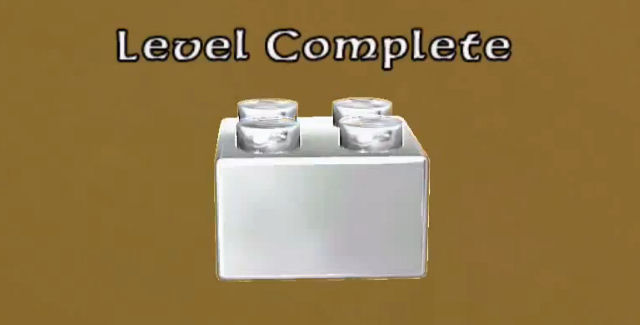 There are lots of 250 Mithril Bricks in Lego The Hobbit. Locate ’em all!

Goal: The Mithril Bricks can be collected in many different ways. About half of these come from finishing levels in the game’s Story Mode that you complete, finishing levels with “Master Burglar” stud requirement status, finding the Blacksmith Designs in a level, and having all Minikits & Treasure Items found in each level.

Achievement/Trophy: In the process you can unlock the “The greed of Dwarves” 25 Gamerscore Achievement / Gold Trophy, as well as adding more fun to the game for your inner collector by finding all Mithril Bricks.

Here’s a run down of the areas and levels you will receive Mithril Bricks for:

Tip: “Look for groups of hopping LEGO objects throughout Middle-earth. Smash them all to reveal a Mithril Brick.”

We hope that helped you out to getting closer to 100% of the Mithril Bricks! – Look for additional tips in the comments section as all us Lego fans are helping each other out. Keep it up with the great tips everyone! 🙂

If you have any questions or tips about Mithril Bricks, please comment below and we’ll give you credit for your finds! Thanks for visiting!