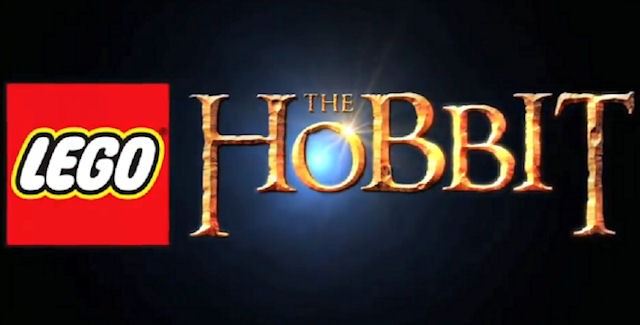 First Enter The Cheats Mode: To turn on cheat codes, you first have to be in-game. Next, during gameplay press pause. Like in every Lego game you can enter codes from the Main Menu by selecting “Extras” Options and then “Enter Code”. After which you can activate the cheats. Remember that the next time you play the game, you’ll have to activate the cheats again if you want to keep using them.

The lists below give you the cheat description, followed by the code to enter into the game.
Lists are ordered alphabetically and all Lego The Hobbit cheat codes have been confirmed to work for their indicated game systems.

Please note: At first codes will most likely be for the PS3, PS4, Xbox 360, Xbox One, Wii U, and PC versions of the game. With 3DS and PS Vita version codes possibly following later. You can always try them out, though, you might get lucky.

How to activate codes: You can enter these codes from the game’s Main Menu then selecting “Extras” Options and then “Enter Code”. After which you can activate the cheats in the menu.

The Hobbit: The Desolation of Smaug Blu-ray and DVD has the following special code in the box.

Here are the rest of the cheat codes, organized in alphabetical order by character name.

This video shows how to enter codes in the Lego The Hobbit game with examples.

The following 3 downloadable content (DLC) packs will be made available as paid downloads after the game’s release!

The Side Quest Character Pack:

Do you know of any other cheat codes in Lego The Hobbit? Please share your own codes in the comments with fellow Lego fans! You’ll get credit.
We’ll update this page regularly with all the newest codes. Thanks for visiting! 🙂