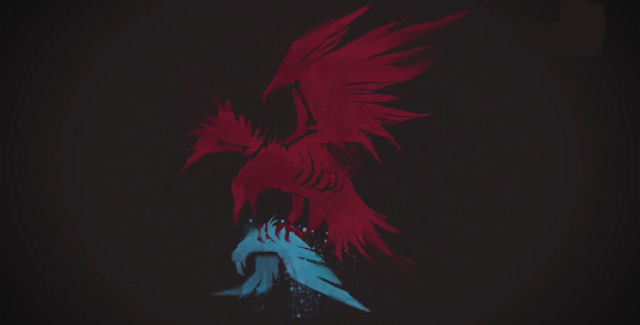 Here are both the endings to Infamous Second Son on PlayStation 4 after playing through the story. The ending you get simply depends how you choose to live your life.

Your choices in the game come down to Good VS Evil. Like the previous games in the Infamous series, Second Son gives you the option to use your powers heroically or ruthlessly. The path you choose will affect every aspect of the game, from character relationships to powers development to the story itself. Either way, you’re going to have a great time. — Will you embrace responsibility to become the city’s savior, or will you unleash your wrath on everyone, regardless of the consequences?

How To Unlock Each Infamous Second Son Ending:

How To Unlock: Make good choices. For those who choose to be heroic, combat is about accuracy and precision. Explosions are great, but civilian casualties are not. Your rewards will come from helping citizens and from using your abilities to capture enemies alive. The standards are higher, but for those who want to be a hero, that’s exactly the point.

How To Unlock: Make evil choices. For players who choose the ruthless path, combat is fast, explosive, and lethal. Restraint is unnecessary. The faster you can obliterate your enemies, the sooner you’ll gain access to your strongest powers, and it doesn’t matter who gets hurt along the way.
Tip: You can easily switch your alignment from good to evil by killing lots of innocent civilians and D.U.P. soldiers, as well as destroying all cash machines and cars in your way.

How about those endings? Do you think Sucker Punch Productions will continue the story with Infamous 4 for PS4?

What did you think the Infamous Second Son endings?