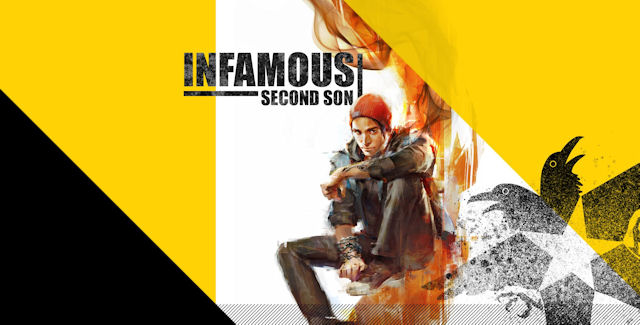 There’s a lot to collect and you will be rewarded in-game for each new discovery.

Destroy the D.U.P. Mobile Command in each of the 8 Districts in the game to unlock this reward: The Blast Shard locations for said District will be shown on your map.
It’s said there’s 600 spread across the 8 districts, 75 per district.
Also, there’s no shard hunter like other Infamous games.

Which collectibles are you chasing down in Infamous Second Son?