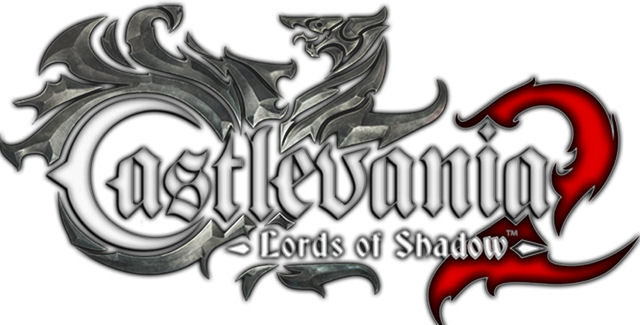 Welcome to the Castlevania: Lords of Shadow 2 Tips and Tricks guide for beginners of action-adventure game on Xbox 360, PS3 & PC.

Find out how to best defend against the Brotherhood of Light and the forces of Satan.

Check out interviews with Castlevania series producer, Dave Cox and developer Mecurysteam’s Co-founder, Enric Alvarez. You’ll get quite a few tips and tricks from the source.

In this video guide players are acquainted with:

• How Dracula’s story gets started and where it takes place in the sequel.

• Introduction to the dark gameplay of the three new abilities.

• The various play mechanics in a world you can fully explore.

Take a look at the Castlevania: Lords of Shadow 2 guided tour:

Next, we have a Q&A in-depth interview with Castlevania producer Dave Cox about the game.