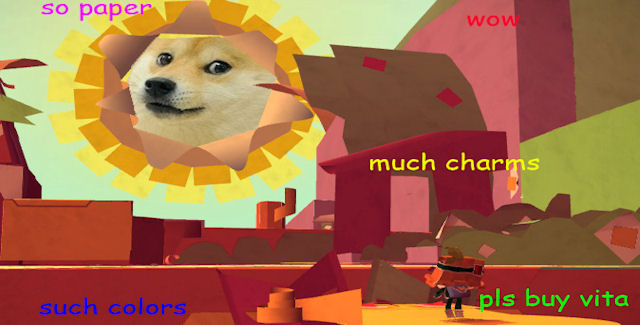 The Top 25 best PS Vita games of 2013 have been revealed! Is your favorite PS Vita game part of the list of the greatest the PlayStation Vita handheld had to offer in 2013?

The year is almost over, so we’ve compiled this list of the top-quality AAA must-own titles of the year!

There weren’t any big new PSP games this year, so we haven’t included those in this PS Vita list. But you should know the PS Vita is backwards compatible with all downloadable PSP games on the PlayStation Store.

Tags: Injustice: Gods Among Us - Ultimate Edition, Stick It To The Man!, Tearaway, Terraria, Ys: Memories of Celceta