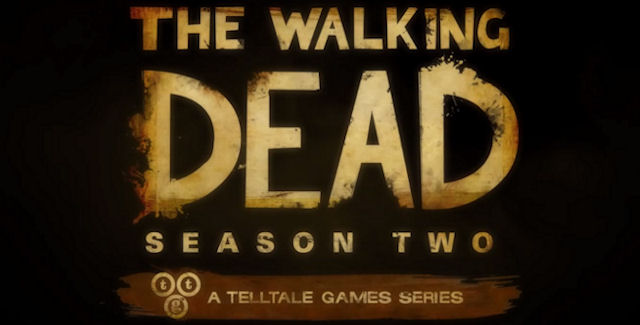 Check out this exclusive The Walking Dead Game: Season 2 interview with the creators at Telltale Games! The first of five digital download Episodes will premiere on PC/Mac, Xbox 360, PlayStation 3, PlayStation Vita and iOS devices from December 17th, 2013 and conclude in 2014. Additional platforms are to be announced.

The Walking Dead Game: Season 2 continues Clementine’s story. Not only that, you’ll actually play as Clem, struggling to outwit both the dead and the living in situations that will test your morals and shape the flow of the story through your decisions and actions. Assuming the role of an orphaned young girl left to her own devices in the undead apocalypse, this is a season that will challenge your expectations of how to find safety and survive in a world where no one can be trusted.

The first Episode for The Walking Dead Game: Season 2 has been named “All That Remains”.

The video interview talks about what’s new in the sequel to 2012’s Game of the Year and how your decisions in Season 1 might affect the story in Season 2.

Notably, it’s going to be much harder to survive in this world as a young girl, compared to playing as a grown man like Lee. Which on the plus side means that in a group dynamic she can get away with things a grown-up couldn’t. The developers also promised that “There’s going to be some pretty crazy deaths this season!”

Are you excited for Season 2 of The Walking Dead Game?