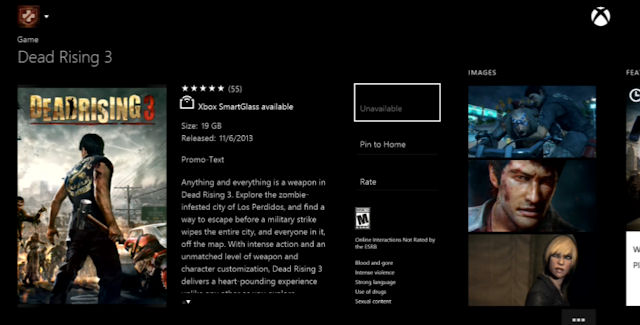 Have you picked up your Xbox One console day one? Then you’ll want to check out this Xbox One game install sizes list to see how far that 500GB harddrive will take you before it fills up.

And filling up fast it will if you’re a big gamer, because with the mandatory game installation even non-download Blu-ray disc games from retail will take up space on your console.

The list of Xbox One launch games is organized in alphabetical order for your convenience. Take a look at the total install size per video game for both download & retail games.

This means that with an average install size of 16.8GB you’ll be able to fit 30 games on your Xbox One before you’ll have to uninstall anything.

Note: Microsoft didn’t put in a larger than 500GB harddrive, because they figured out that most gamers only focus on a handful of games at any given time and hardly (if at all) play their old games. — Besides even if you uninstall a game its savegames will remain on the harddrive. Meaning you can always easily re-download/re-install the game at a later time to continue playing.

This video shows that once a game is downloaded around 50%, you can play it while it’s still installing.

Do you like having all your Xbox One games at your fingertips or is 30 enough?