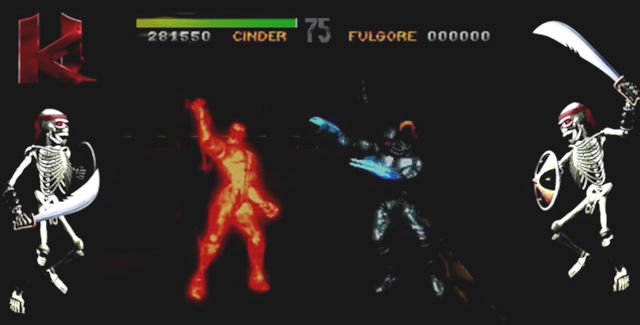 The Killer Instinct Classic achievements guide lists every achievement for this Xbox One fighting game port and tells you how to get and unlock them.

There are 30 Achievements (0 Secret) with a total of 1,000 Gamerscore points to earn in the Xbox One game.

This video guide shows with voice-over tips and on-screen button presses when to perform a Humiliation finishing moveset (right, right, right & RT) at the end of a match upon defeating your opponent.

14. Monster Mash (20G) — Get a Perfect in Arcade with Spinal, Riptor and Sabrewulf

25. Ultratech Employee of the Month (80G) — Defeat Eyedol with all the characters

27. Shameless (40G) — Humiliate every character in the game

28. Around the World (40G) — Perform an ultra with every character in the game

Special thanks to Microsoft & Lucas for the tips list & guide video.

Please comment if you have any Killer Instinct Classic achievement unlock tips of your own. Kudos will be given. – Thanks for visiting!