How To Unlock All Killer Instinct 2013 Characters 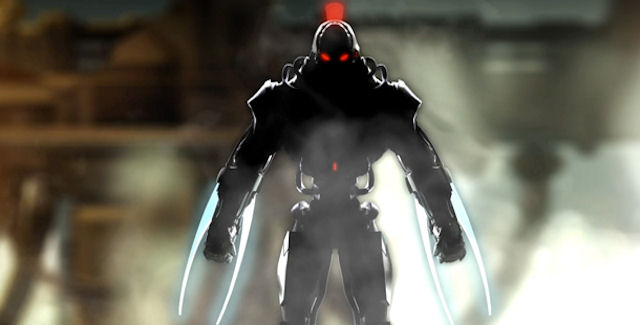 How to unlock all Killer Instinct 2013 characters? That question will be answered in this guide that shows you who to unlock to get the full roster; and how to achieve that in the Xbox One fighting game.

Below we’ve listed the playable characters. Take the following steps to unlock each one, so that all unlockable characters in the game will be available to you.

How To Unlock All Killer Instinct 2013 Characters

* Paid DLC Explanation: You have to pay $5/€5 for each additional character (Jago is the free starter) that you want to unlock, OR you can get a discount by buying all 8 “Season One” DLC characters at once in the “Combo Breaker Pack” for $20/€20, and these characters also come with the $40/€40 “Ultra Edition Pack” that adds all costumes/accessories & unlocks the Killer Instinct Classic game.

** Exclusive DLC Character: Dark Jago isn’t an alternate character skin because he gets added to the roster. He’s a clone character who plays exactly like Jago, but he’s evil so his look, voice & moves appear different. Take a look at him in this guide video…

Who are your favorite Killer Instinct 2013 characters?