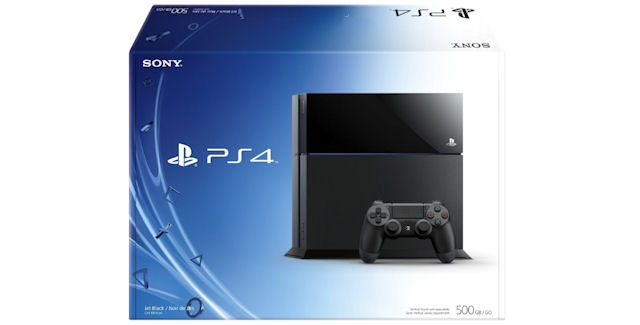 To quote him about the console: “PlayStation 4 will be incredibly powerful but elegant and easy to use, empowering game developers to create innovative gaming experiences we can only begin to imagine.”

At Sony’s Tokyo HQ engineering director Yasuhiro Ootori does his own unboxing and then continues to takes the PlayStation 4 apart:

What’s in the PlayStation 4 Box:

Hat-tips: Have a PS Vita? Remote Play on the PS4 system fully unlocks the PlayStation Vita handheld’s potential. Gamers will be able to seamlessly play a range of PS4 titles on the PS Vita’s 5-inch display over Wi-Fi access points in a local area network.
Additionally, the PlayStation App will enable iPhone, iPad, and Android-based smartphones and tablets to become second screens for the PS4 system.

Will you be getting an PlayStation 4 at launch or further in the future?