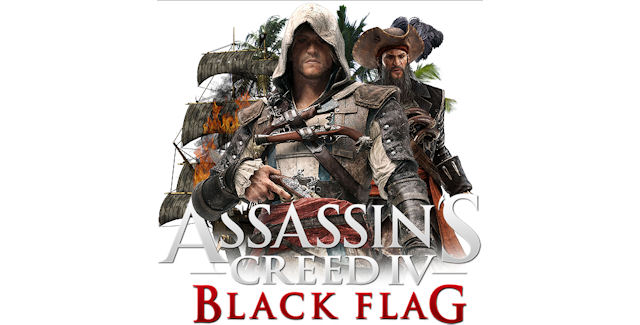 Before you start playing Assassin’s Creed 4, be sure to login to your existing Uplay Account via the game’s Main Menu, by selecting “Uplay”. If you’re not registered yet to Ubisoft’s official rewards service, then first sign up for an account at uplay.com.

Discover the exclusive Rewards you can unlock in Assassin’s Creed 4 with your Uplay account. Will you equip Edward with an authentic pirate costume, or strike fear into your enemies in Multiplayer with the Vengeful Daughter costume for Lady Black?

First, you must earn Uplay Points…

Perform these Uplay Actions to get Uplay Points for in-game Unlockables:

Second, you can buy Unlockable Cheats…

Here are the Uplay Rewards you can buy with Uplay Points to Unlock Cheats:

Take a look at this video to choose which Uplay Rewards you’d like to unlock first in Assassin’s Creed 4:

While you don’t enter cheat codes directly into the game, you CAN unlock cheats and then activate them to have fun with!

How To Unlock Cheat Codes: During the game you’ll find yourself in the Abstergo Entertainment building, where you can do Abstergo Challenges, which unlock cheats as you finish more challenges. For requirement details, see the list below.

How To Activate Cheat Codes: Cheats can be activated in the pause menu by selecting “Abstergo Challenges”.

Important Warning About Cheats: Once you have activated cheats in Assassin’s Creed 4, the game will NOT save your progress for as long as you keep cheats active. To be able to save your progress again, you’ll have to make sure all cheats have been turned off again in the same “Abstergo Challenges” options menu.

Buy the PS3 or PS4 version of Assassin’s Creed 4 to get the PlayStation Exclusive “Deep Dive” 3 new Missions arc starring Aveline and her Machete. An hour’s worth of extra gameplay!

Do you know of any Assassin’s Creed 4 cheats or unlockables?
Let us know in the comments, you’ll get credit for finding out. – Thanks for visiting!