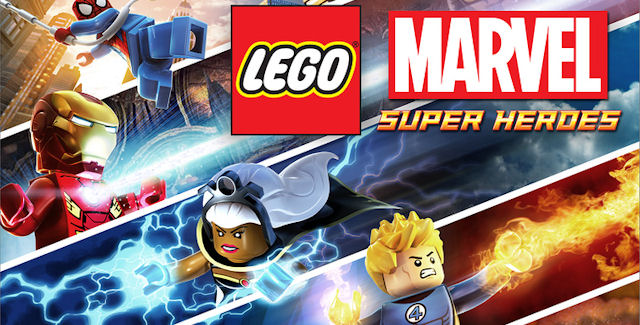 Let’s take a look at some funny Lego Marvel Super Heroes easter eggs! They can be found if you know where to look! 🙂

Easter eggs have been confirmed for Lego Marvel Super Heroes. Watch footage of them all below.

If you’ve watched any Marvel movies, I’m sure you’ve noticed comic book hero co-creator Stan Lee always makes a small cameo. Aside from being a “Stan Lee in Peril” collectible in Lego Marvel Super Heroes, he also makes a few small random appearances throughout the game. Here’s a funny one where you find him dancing around! 🙂

Here’s a video of all Stan Lee movie cameos from:

Once you can get to the SHIELD Helicarrier in the game, go to its basement, turn right and talk to the SHIELD Agent there. First he’ll say an Indiana Jones movie reference “Snakes! Why’d it have to be snakes?”, and second he’ll say a comedic turn on the Snakes on a Plane movie catchphrase “Get these snakes off this goshdarn Helicarrier!” (instead of off the plane). The latter reference made it into the game, because the Nick Fury actor Samuel L. Jackson also plays in that movie.

The scene starts at 3 minutes into this video:

Also, when you finish the game’s Story Mode, watch the credits and you’ll see a playful nod to Marvel Studios’ work.

I’m sure there’s even more than these.

Have you found any Lego Marvel Super Heroes easter eggs?