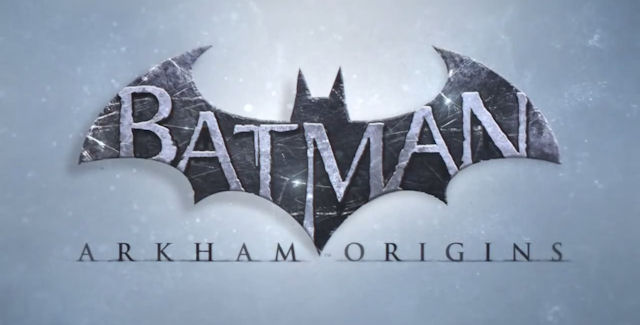 How To Unlock New Game Plus Modes

• How to unlock “New Game Plus” Mode:

Finishing the game’s Story Mode for the first time on any difficulty mode.
“New Game Plus” allows you to keep all the upgrades you earned. But counters it with a much higher difficulty; no counter icons and smarter / faster / better armed enemies from the get-go.

Finishing the game once on the New Game Plus difficulty mode.
“I Am The Night” offers the ultimate challenge for hardcore gamers! As you play the story from start to end you’re given zero retries, one life means if you die you get to start at the beginning again.

Avatar #1. Beat Deathstroke to get the Deathstroke Avatar.
Avatar #2. Beat your new Archenemy to get the Archenemy Avatar. (Actual enemy name edited to prevent story spoilers).
Avatar #3. Complete all of the Dark Knight Challenges to get the Batman Avatar.

• How to unlock PS3 Themes:

Theme 1. Beat Deathstroke to get the Assassin Theme.
Theme 2. Beat your new Archenemy to get the Arkham Origins Theme. (Actual enemy name edited to prevent story spoilers).
Theme 3. Complete all of the Dark Knight Challenges to get the WayneTech Theme.

How to get 120,000 XP in 15 minutes, this cheat will enable you to buy all upgrades at the very start of the game!

How to get unlimited XP: During the “Locate Black Mask” main objective at the beginning of the game, before you track down the Penguin and his arms dealer. Go to the Burnley rooftop. At the rooftop, let the enemy guard kill you, this will save you at this location.

When you respawn at that location, batarang up to the circular platform above, and do a Silent Takedown move on the first three enemies in the order you first see them in (closest to furthest). When you Silent Takedown the fourth enemy make sure you do a Knockout Smash move (for a Quick Takedown) with the X button on Xbox 360 or Square button on PS3. — This will give you an apex bonus of 4,000 XP, and with this apex bonus you can receive 8,000 XP within 1 minute!

Once the on-screen “Saving…” save symbol disappears, when it’s done saving your new XP, then pause the game and restart the checkpoint. Repeat this process until you’ve got enough XP to buy all the Upgrades you want for Batman!

Do you know of any Batman Arkham Origins cheats or unlockables?
Let us know in the comments, you’ll get credit for finding out. – Thanks for visiting!