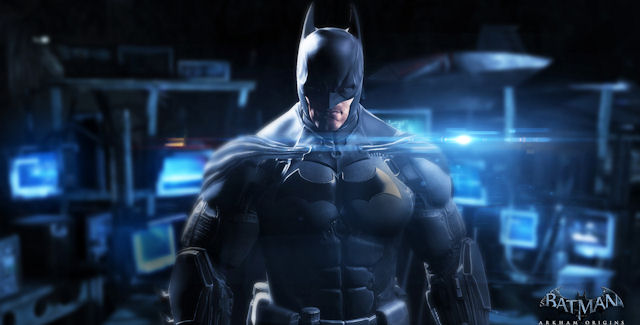 The lists below give you the cheat description, followed by the reward to earn in the game.

Want to more easily earn more XP in each level? Find out how to quickly buy more Upgrades for Batman…

Cheats Note: Using this cheat will not stop you from earning Achievements & Trophies. So you can continue playing as you normally would.

How to get unlimited XP:

How To Unlock New Game Plus Modes

• “New Game Plus” Mode: Finishing the game’s Story Mode for the first time on any difficulty mode. — “New Game Plus” allows you to keep all the upgrades you earned. But counters it with a much higher difficulty; no counter icons and smarter / faster / better armed enemies from the get-go.

• “I Am The Night” Mode: Finishing the game once on the New Game Plus difficulty mode. — “I Am The Night” offers the ultimate challenge for hardcore gamers! As you play the story from start to end you’re given zero retries, one life means if you die you get to start at the beginning again.

Do you know of any other cheat codes in Batman Arkham Origins? If so, leave a comment and we’ll update this cheats page and give you credit! Thanks for visiting!