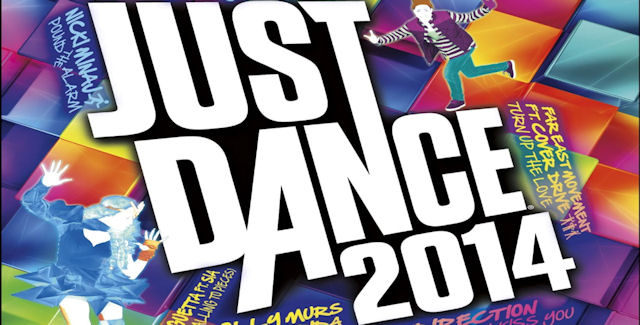 How To Download Katy Perry’s Roar DLC Song for Free

Ubisoft announced that Katy Perry’s latest hit single “Roar” will be available to download for free on the release day of Just Dance 2014 – launching on Wii, Wii U, Xbox 360 & PS3 on October 1 in Europe and Australia, October 4 in the United Kingdom, and October 8 in the U.S., Canada and the rest of the world.
I imagine the song will be free to download for most of 2013, since that’s what happened with previous free Katy Perry songs. 🙂

Discover the gameplay moves for the song Roar by Katy Perry in Just Dance 2014!

Free DLC! This video guide shows how to download DLC songs on Wii U:

Although unconfirmed, it’s likely the free song will be available for download on PS4 from the November 15 console launch, and from Xbox One on that console’s November 22 launch.

Learn to dance like a pro by watching these professional dancers bust some moves on the Just Dance 2014 demonstration showfloor.

This video shows Sonic The Hedgehog and a Ghostbuster join in on the fun too! 😀

Next, we show you the introducing to the “World Dance Floor” Online Multiplayer mode. You can enjoy a full social experience as you connect and dance with new people. Play Just Dance with your friends and players all around the globe.

This video shows the boys VS. the girls. Who will win?

There are no other Just Dance 2014 cheats on Wii, Wii U, Xbox 360, PS3, PS4 & Xbox One yet. So until they are discovered, we made the handy Just Dance 2014 guides listed above to help you with tips and tricks for the game!

Do you know of any Just Dance 2014 cheats or unlockables?
Let us know in the comments, you’ll get credit for finding out. – Thanks for visiting!