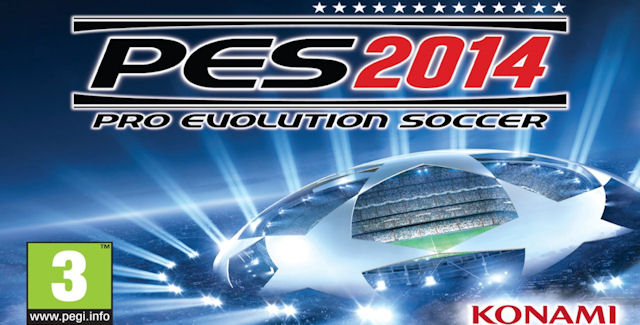 Our PES 2014 walkthrough will guide you through the gameplay with strategy tips for this soccer sports game on the PC, PS2, PSP, PS3, Xbox 360 & 3DS.

Pro Evolution Soccer 2014 will mark a new beginning for the popular series, with an all-new engine allowing for the most comprehensive advance for the Pro Evolution Soccer series since its inception. The new engine has been in development for a number of years and uses Kojima Production’s renowned FOX Engine at its core, extended and enhanced to match the bespoke and complex demands of a football title.

Suitable for all viewers above the age of 3.

Welcome to the PES 2014 walkthrough!

Watch our first Tutorial video for PES 2014, which focuses on ball control, and learn how the new control scheme will play out in the new football simulator!

Our second tutorial focuses on attacking and introduces the new “Combination Plan” feature! Arrange your defensive line with your Goal Keeper, adjust your tactics and take control of your players to pull off the perfect pass!

Check out our third tutorial video which shows the effect of the new feature “Heart”. Motivation is a key element in PES 2014 and plays a decisive role in the game.

In our fourth tutorial video we showcase our new additions of the defensive controls. By using the right tactics and mastering the controls you’ll gain a big advantage against your opponent.

Our last tutorial shows the new manual controls for Goal Keepers. In PES 2014 you will have full control over every single player in your team to enjoy a fully realistic football experience!