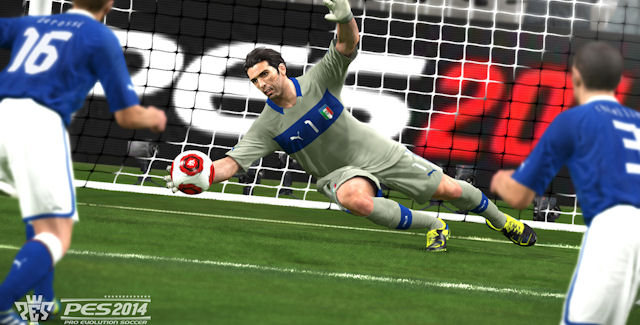 Do you know of any other cheat codes in PES 2014? If so, leave a comment and we’ll update this cheats page to give you credit! — Thanks for visiting!