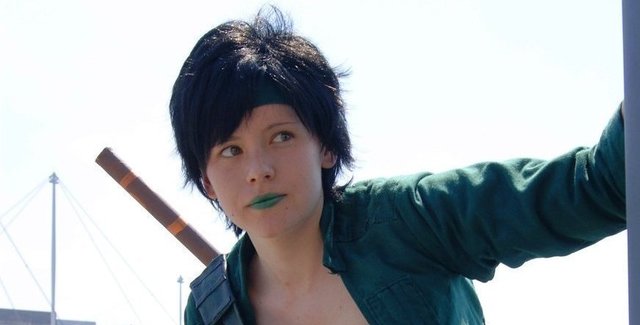 Here is a fierce Jade cosplay from Beyond Good and Evil.
Click on the thumbnails to see the full-size Jade cosplay images in the gallery: 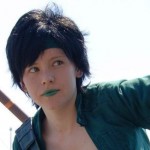 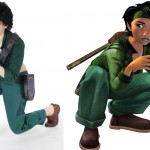 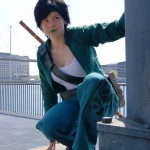 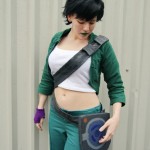 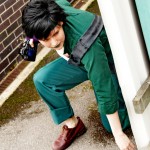 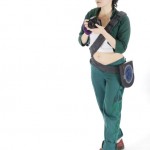 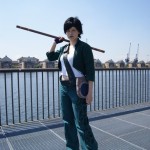 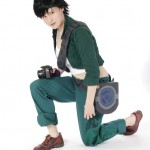 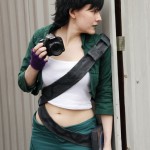 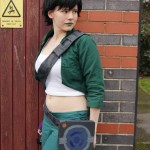 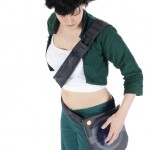 Jade’s character bios reads: Jade is an Action Reporter and Photographer, earning her living by producing photographic reports on commission. Jade lives for adventure and justice, and wants to bring about change. Jade lives on a small island in Hillys with her adoptive Uncle Pey’j and many children whose parents have mysteriously disappeared. She’s closest to her adoptive uncle Pey’j and the orphaned children she has taken in. Jade also is a master of martial-arts – her Dai-Jo stick skills are unmatched in combat and she’s got a perfect aim using her Gyro Disc Glove.

About the cosplayer: Niffer is studying Anthropology at Uni after a year studying at Kansai Gaidai in Osaka, Japan. After a bad eBay cosplay experience she was determined to make her own cosplays, she found that it is actually very fun and was instantly hooked. A very eclectic person, her hobbies include photography, speaking Japanese, fantasy and sci-fi novels, manga and anime, gaming and comics. Of course, she also enjoys all aspects of anime, manga, and video game cosplay. Her favorite genre of games is adventure RPG games and also enjoys table-top.

Watch a trailer for Beyond Good and Evil HD:

What do you think of this Jade cosplay?