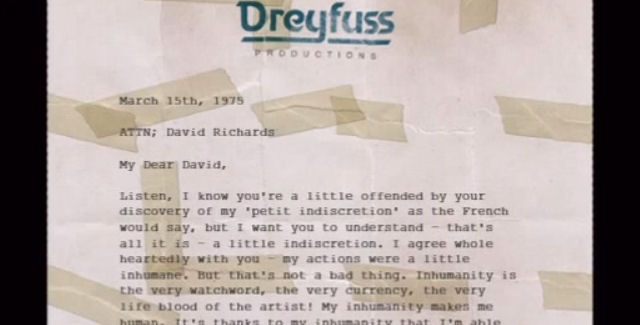 Finding all 50 Letter Scrap locations and picking them up will help unlock the following Achievement / Trophy:
* “A Mystery, Solved” (15 Gamerscore / Bronze Trophy) — Solve the mystery of Leonora Johnson. (She probably is the Los Santos version of Marilyn Monroe!)
* Bonus: Doing these is also required to reach 100% game completion.

The overview for all these in-game Letter Scraps locations is shown below.

Where to start collecting Letter Scraps?: The letter scraps in this guide are collected in order from the north-most part of the map in Blaine County, and goes down south to Los Santos.

It’s suggested you uncover a lot of the map first, so you can see landmarks and roads to pinpoint some of these locations shown on the map in the video. A helicopter is very useful in uncovering the map, and going after the collectibles, and you will need it for one of the letter scraps. You can use Trevor’s Frogger after doing the “The Merryweather Heist” Mission.

Tip: It’s also recommend you do this in one go; if you collect one or two here, you will have to make note of it or else it will be more work keeping track of which ones you’ve gotten since there is no way of checking in the game.

How to find missing Letter Scraps?: In-game the Letter Scraps will appear simply as white glowing pieces of paper that get picked up to collect when you stand next to it. It can be confirmed as being Letter Scraps simply by walking up to it, as the on-screen text will then tell you that you have “Scrap Collected – ??/50 letter scraps collected.”

So each time you pick up another Confession Letter, the game will tell you with an on-screen message how many collectibles out of the total you have found so far.

Where to find all Letter Scraps in Grand Theft Auto 5? The in-game collectibles locations for the Letter Scraps are described in this detailed video guide.

The Letter Scraps are listed in the video in the order that they appear in the above indicated order.

There you go! All Letter Scraps in Grand Theft Auto 5 are yours! 🙂

These are all part of a confession. Collect all letter scraps to solve the mystery of Leonora Johnson’s murder.

After you’ve collected all 50 letter scraps, you can read the pages of the letter and find out who the Killer of Leonora Johnson is. This begins the last part of this quest, the “A Starlet in Vinewood” Mission. Then, you will have to switch to Franklin, and then the mission will unlock letting you know the killer’s location. The achievement / trophy won’t unlock until you’ve completed it.

To get the gold medal for this mission, you’ll have to complete the objective: ‘Cut!’, which requires you to kill Leonora Johnson’s murderer, Peter Dreyfuss.

Huge thanks to XCV for the guide videos and tips.

Please comment if you have any additional Grand Theft Auto 5 Letter Scraps location tips of your own, we’ll give you credit for it. – Thanks for visiting!