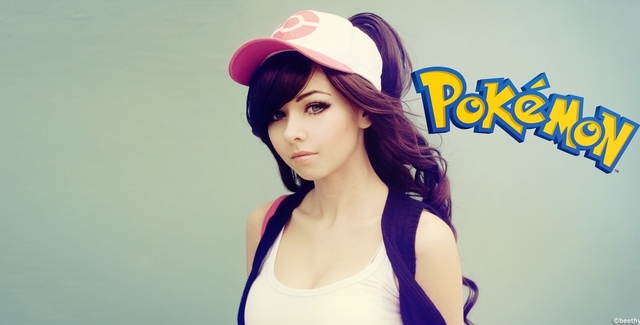 Here is a cosplay of Hilda and Rosa from the Pokémon RPG series. Here is the Hilda and Rosa cosplay image gallery. Click on the image thumbnails to see the full-size cosplay photos: 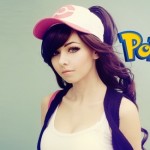 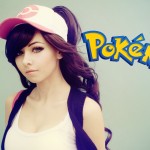 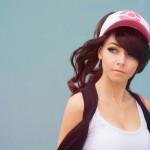 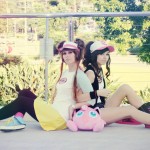 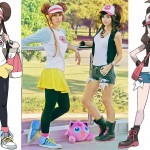 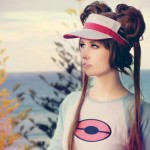 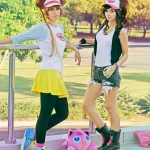 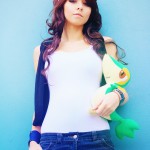 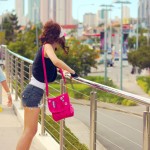 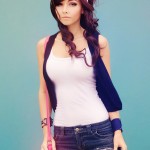 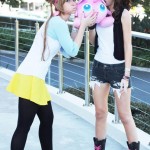 Hilda and Rosa’s character bios read: Hilda is the female protagonist in Pokémon Black and White, while Rosa fills that role in Pokémon Black 2 and White 2. Hilda lives in Nuvema Town, along with her childhood friends, Cheren and Bianca. She receives a starter Pokémon and a Pokédex from Professor Juniper and sets off on adventures through the Unova region. In the sequel, Rosa sets off on a similar journey from her hometown, Aspertia City. During her travels, Rosa hears that Hilda is off searching for N, the puppet leader of Team Plasma in Pokémon Black and White who dreamed of creating separate worlds for humans and Pokémon.

About the cosplayer: Amy Luxray is from Bundaberg, Australia who’s hobbies include digital art and costuming for events. She has a tumbler devoted to making gifs of her favorite games and even made a helpful tutorial for her technique. She created both the Hilda and Rosa costumes for this cosplay. Adding to the cute factor, the Jigglypuff plushie in this photoshoot was named “Sega” because of the label tag attached to its behind.

What do you think of this Hilda and Rosa cosplay?