How To Unlock All Rayman Legends Costumes 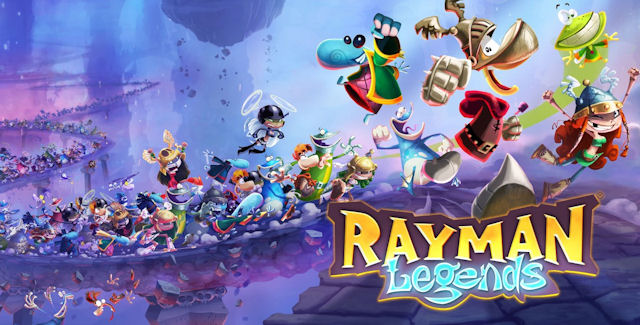 How to unlock all Rayman Legends costumes? That question will be answered in this guide that shows you which to unlock to get the full set; and how to achieve that.

Below we’ve listed the secret costumes. Take the following steps to unlock each one, so that all unlockable costumes in the game will be available to you.

How To Unlock All Rayman Legends Costumes

• The Rayman Legends Wii U version includes: exclusive Mario and Luigi costumes for Rayman and Globox. — Unlock them by collecting around 20,000 to 35,000 Lums in the levels, after 20 minutes of gameplay, and then the set becomes available to buy in the Heroes Gallery.

• Pre-order Bonus for Nintendo Wii U: Barbara is dressed as Aveline De Grandpré, the first legendary female Assassin from Assassin’s Creed III: Liberation. — Unlocked by entering the costume DLC code (if it came with your game) at the “Redeem code” section of the title screen.

• Pre-order Bonus for PlayStation 3: Rayman is dressed as Edward Kenway, the new hero of Assassin’s Creed IV: Black Flag. — Unlocked by entering the costume DLC code (if it came with your game) at the “Redeem code” section of the title screen.

• Pre-order Bonus for Xbox 360: Rayman is dressed as Sam Fisher, the famous spy agent of Splinter Cell: Blacklist. — Unlocked by entering the costume DLC code (if it came with your game) at the “Redeem code” section of the title screen.

• Tip To Get The Rest Of The Costumes: Collect lots of Lums in every level — 80 Rayman Legends levels as you play & 40 Rayman Origins levels via lucky Scratch Tickets — to get lots of Gold Medals at the end of each level, for you to buy costumes with in the Heroes Gallery. Getting the most Lums per level also helps you reach new Levels of Awesomeness, which in turn unlocks more character costumes, challenges, and stages.

Thanks for the tips to Ubisoft. Please share any new costumes you’ve found.

Have you gotten your favorite Rayman Legends costumes yet? Which are they?