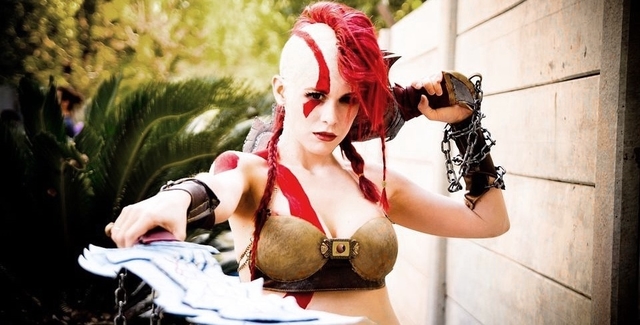 Here is a gender-swapped Kratos cosplay from the God of War series. Here is the She-Kratos cosplay image gallery. Click on the image thumbnails to see the full-size Goddess of War cosplay photos: 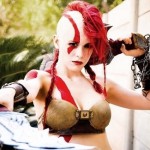 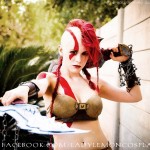 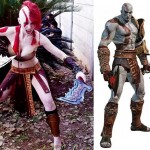 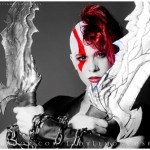 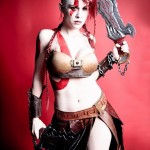 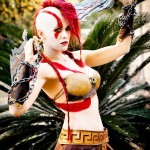 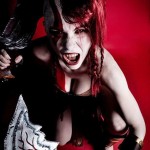 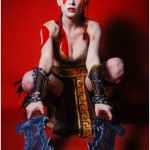 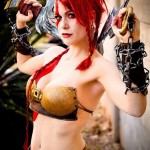 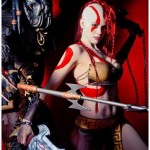 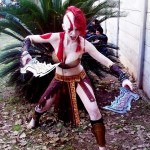 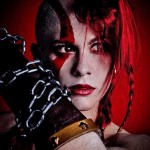 Kratos’ character bio read: The protagonist of the God of War series, Kratos’ story is loosely based on Greek mythology. Kratos is a Spartan warrior eventually revealed to be a demigod, who becomes the God of War. Kratos is often a tragic anti-hero, forced to engage in violent action to overcome seemingly insurmountable obstacles. Called the “Ghost of Sparta” after a curse turns Kratos’ skin white and marked with red tattoos in remembrance of a lost brother, Kratos has an imposing and striking appearance.

About the cosplayer: Lilia, aka “Lady Lemon”, was instantly attracted to Kratos’ look and tough personality and set to work creating a female version. Lilia considered gender-swapping an ultra-masculine character like Kratos to be a temping challenge. The hairstyle was a hard decision, caught between going completely bald (with a cap) and developing a unique hairstyle. Going crimson was answer, adding a touch of femininity without detracting from the toughness of the character. Using ingenuity and items Lilia already had, this cosplay came at a great price – only $40 and about 4 days of work. Of course, the planning stage took much longer, about two weeks.

Watch a trailer for the prequel, “God of War: Ascension” :

What do you think of this gender-swapped Kratos cosplay?