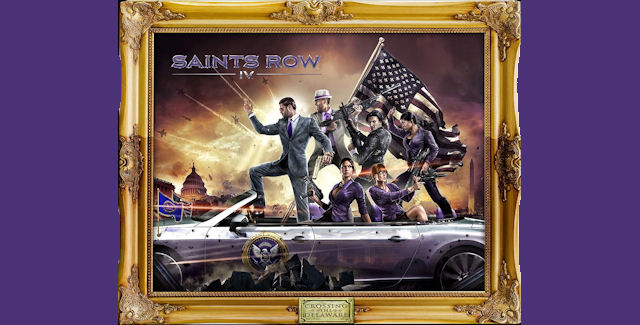 In our Saints Row 4 Preview we go over what’s new in the upcoming open world action-adventure game. Saints Row 4 will be released for Xbox 360, PlayStation 3 and PC in America on August 20th, 2013 and in Europe & Australia on August 23rd, 2013. With a Saints Row 4 Collector’s Edition available to fans at launch as well.

Next, the developers at Volition give the inside scoop to Saints Row 4.

Here’s an interview with the team at Volition about the sequel:

“It takes a lot of work to make something that’s beautifully stupid!” -Creative Director Steve Jaros

Watch interviews with Jim Boone, Senior Producer, Steve Jaros, Creative Director and Chris Claflin, Lighting Lead, at Volition as they are being probed about the vision behind the creation of the fourth game in the Saints Row series! They speak about the gigantic playground that the open world in Saints Row IV offers to the player and how important the feedback of their fans is for the development of a new title in the series.

Here’s what the creators have to say about the origins of the game’s storyline.

This exclusive “behind the scenes” video will center on the story and the endless possibilities inside the game. Jim Boone, Senior Producer, Steve Jaros, Creative Director and Chris Claflin, Lighting Lead, from Volition and two actors Terry Crews (voice of Ben King) and Troy Baker (default player voice) share their thoughts on how the virtual world of Steelport allowed them to cross even more boundaries than before.

Let’s check out the game’s wacky weapons arsenal you’ll get access to.

Who are the talented voice actors in the game?

See a Saints Row 4 graphics comparison between the PC and consoles (Xbox 360): 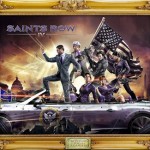 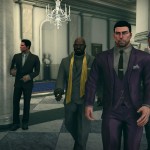 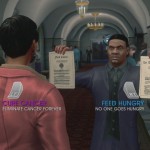 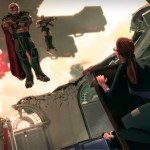 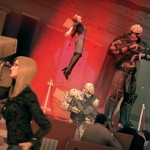 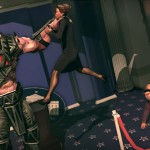 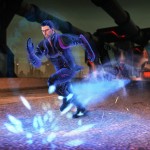 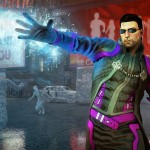 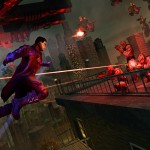 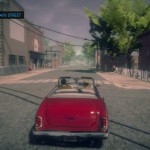 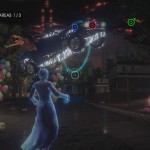 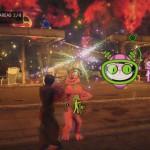 Looks like Saints Row 4 will be bringing the fun back to Steelport!

Are you looking forward to Saints Row 4?