Here is the Aerith and Zack cosplay image gallery. Click on the image thumbnails to see the full-size cosplay photos: 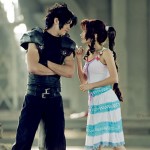 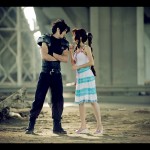 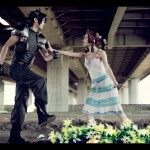 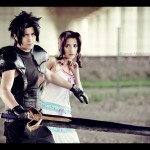 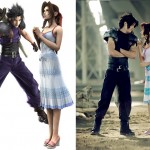 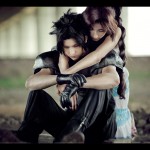 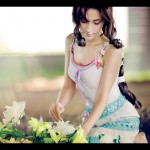 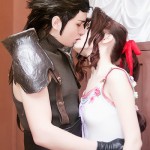 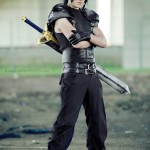 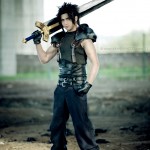 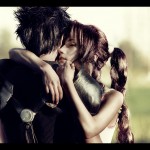 Aerith and Zack’s character bios read: This couple has a complicated relationship, interrupted by war and death. At the age of 16, Aerith met Zack, an infantry SOLDIER. During his stay in Midgar the pair develop a romantic relationship, but are tragically separated at the end of Crisis Core. After their separation, Aerith helped her adopted mother earn a living by growing and selling flowers, a job that results in her meeting Cloud at the beginning of Final Fantasy VII.

About the cosplayer: Natasha (a.k.a Narga) and Alexey (a.k.a. Aoki) are a real-life couple and founders of a cosplay team, Lifestream. They are from St. Petersburg, Russia and cosplay it’s their favorite hobby, which is obvious when you see their galleries. They both work on their costumes together with their cosplay group.

What do you think of this Aerith and Zack cosplay?