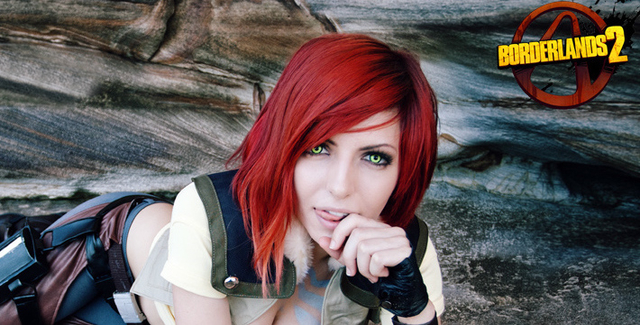 Here is the Lilith cosplay image gallery. Click on the image thumbnails to see the full-size cosplay photos: 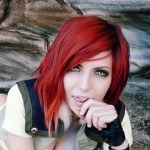 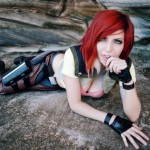 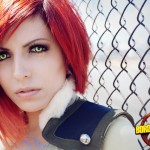 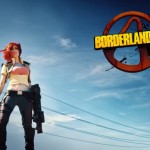 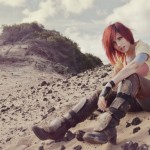 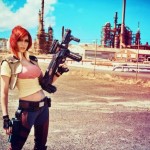 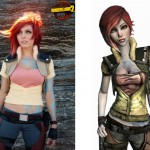 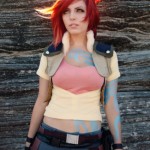 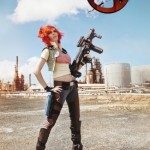 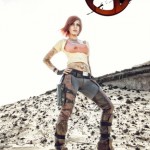 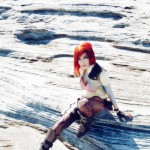 Lilith’s character bio reads: Lilith is Borderlands’ “Siren” class, she uses super-human telekinetic and elemental abilities. There are reportedly only six Sirens and trying to find another is part of the reason that Lilith comes to the planet Pandora in the first game. In the Borderlands sequel, Lilith is no longer a player character and her powers have grown from absorbing Eridium.

About the cosplayer: Yasemin Arslan is an Australian cosplayer and makeup artist. She is currently studying game design and her favorite games include Deus Ex: Human Revolution, Bioshock Infinite, and (of course) Borderlands. Gearbox searched long and hard for just the right person to portray Lilith, finally settling on Yasemin because of her ability to express Lilith’s emotions perfectly.

Watch an interview with Yasemin about becoming Lilith:

What do you think of this Lilith cosplay?