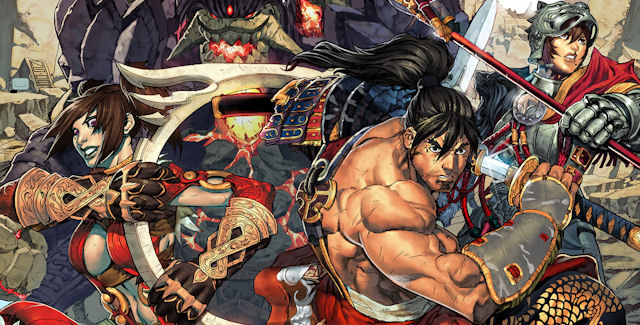 The trademark is described as:

Aside from the Soul Calibur 2 HD Online remake, obviously a new Soul Calibur game is in development at Namco Bandai. With Soul Calibur 5 only being released on Xbox 360 and PlayStation 3, it’s possible for a future fighting game in the series to go cross-generation on Xbox 360 & Xbox One as well as PS3 & PS4.

What do you want to see in Soul Calibur 6?