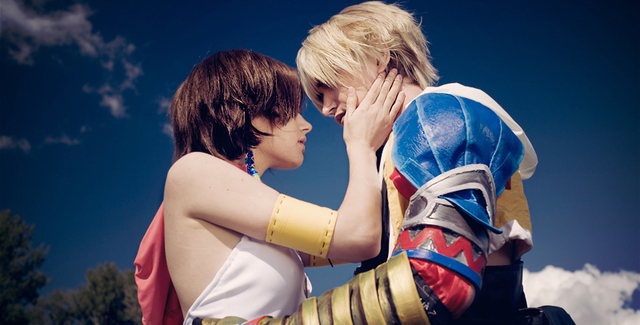 Here is a sweet couple cosplay of Yuna and Tidus! Cosplayers Alexey and Natasha bring the Final Fantasy X couple to life twice.

Here is the Yuna and Tidus cosplay image gallery. Click on the image thumbnails to see the full-size cosplay photos: 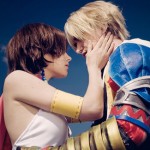 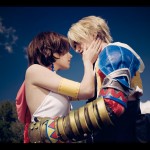 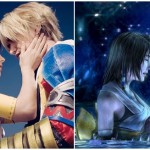 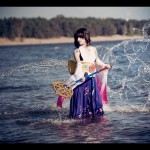 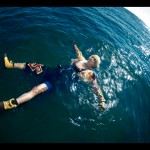 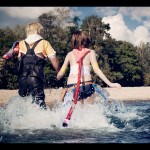 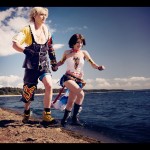 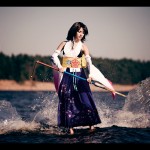 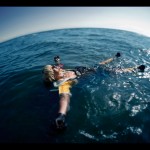 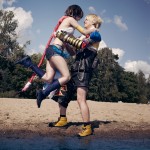 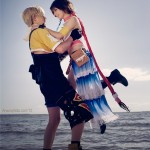 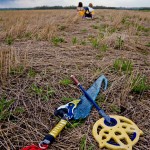 Yuna and Tidus’s character bios reads: Tidus is transported from his home city, Zanarkand, to the future world called Spira. There he meets summoner Yuna who is trying to free her world from “Sin”, a massive embodiment of evil. Tidus joins Yuna’s group and journeys with her to defeat Sin together, so that the people of Spira can enjoy The Calm. Along the way the two form a bond that spans a thousand years and defies reality. Even though the lovers meet a tragic ending in the first game, the sequel gave players the chance to reunite them.

About the cosplayer: Natasha (a.k.a Narga) and Alexey (a.k.a. Aoki) are a real-life couple and founders of a cosplay team, Lifestream. They are from St. Petersburg, Russia and cosplay it’s their favorite hobby, which is obvious when you see their galleries. They both work on their costumes together with their cosplay group.

Watch the couple in a cosplay contest as Yuna and Tidus:

What do you think of this Yuna and Tidus cosplay?