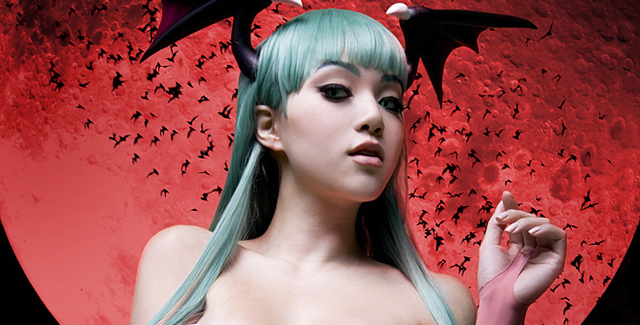 Here is the Morrigan cosplay image gallery. Click on the image thumbnails to see the full-size cosplay photos: 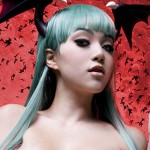 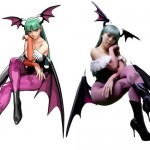 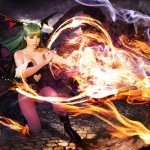 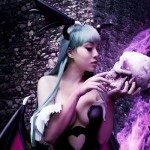 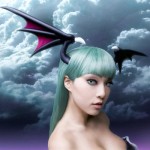 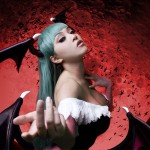 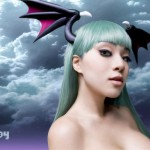 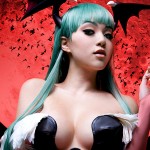 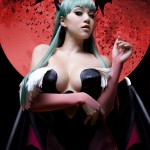 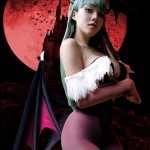 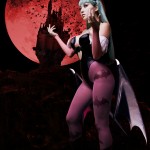 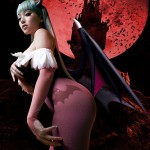 Morrigan’s character bio reads: Morrigan is a shape shifting, gun-toting witch who awakens after a 500-year sleep and finds herself with no memories of who or what she is. Before Morrigan’s memory loss, two factions were preserving the balance between darkness and light in the world: the Umbra Witches, the followers of darkness, and their counterparts, the Lumen Sages, the followers of light. The factions shared two treasures, the Left and Right ‘Eyes of the World’ that are used to oversee the passage of time. Morrigan awoke with piece of jewelry she believes is the Left Eye and sets off in search of the Right Eye.

About the cosplayer: Linda Le has studied fashion and the arts all over the globe with a passion for gaming, cosplay and toys! Somehow she finds the time to cosplay at international conventions, produce a cosplay web series, and now works with a prop makeing group named Team Mantium Designs. Speaking of props, Morrigan’s head wings were sanded from wood and painted. Linda is a huge fan of Shinkiro’s (Toshiaki Mori) art and wanted her cosplay to reflect his depictions of Morrigan.

Watch an interview with Linda Le as Morrigan:

What do you think of this Morrigan cosplay?