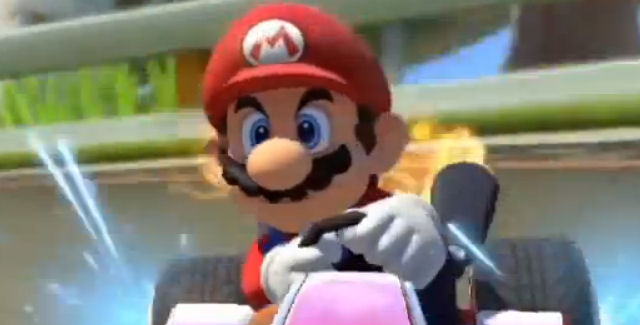 30 Mario Kart 8 characters have been announced as part of the roster of the latest racing game in the Mario Kart series. Below we list them all. The game features many of your favorite racer characters to speed across the courses with from various Mario games.

According to the creators at Nintendo, Mario Kart 8 arrives for release on Wii U worldwide on May 30th, 2014. Players will be able to race karts & bikes/motorcycles that can for the first time ever transform from wheels to hover, which allows them to ride on walls or even upside down; the vehicles can also dive underwater and fly in the air using hang-gliders like in Mario Kart 7.

Characters Who Could Return In Mario Kart 8:

30 characters is a new record high for the series! Has your favorite character been added yet?

Here is an artwork gallery of the Mario Kart 8 characters: 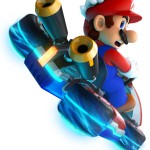 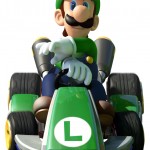 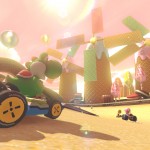 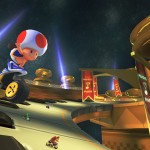 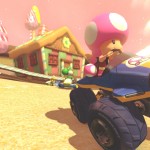 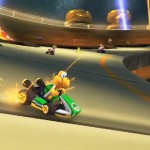 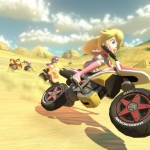 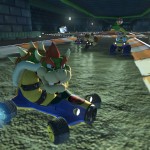 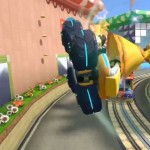 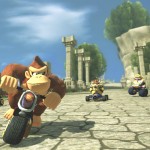 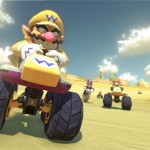 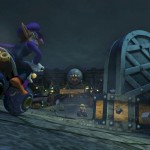 
* The 7 Koopalings have been added as playable characters to Mario Kart 8:

** Next we have a brand new Mario Kart 8 trailer revealing the Baby characters & Rosalina:

Watch the Mario Kart 8 trailer starring the rest of the playable characters:

• Fan-favorites Waluigi and Toadette re-join the cast of familiar characters from the Mushroom Kingdom.
• The new antigravity feature allows for never-imagined racing circuit designs. Players will speed through courses and find themselves suddenly racing on walls in a haunted mansion or upside-down over Princess Peach’s Castle as their wheels automatically rotate and shift into antigravity gear.
• Experience a wealth of features that span the series, including 12-player online competitive play. Elements first introduced in Mario Kart 7, such as hang gliders and underwater racing, along with elements introduced in Mario Kart Wii, such as motorbikes and performing tricks in midair, also make their return.
• Crisp HD graphics and a 60-frames-per-second frame rate offer players the most visually stunning entry in the series yet.
• Mario Kart TV lets players share highlight videos they submitted to Miiverse.

This next video is an introduction to Mario Kart 8, by the game’s producer Hideki Konno:

What I love about this game is that all my favorite characters from Super Mario Kart & Mario Kart 64 are already included. I wonder what brand new characters will debut in Mario Kart 8…

Which Mario Kart 8 characters do you want in the game?