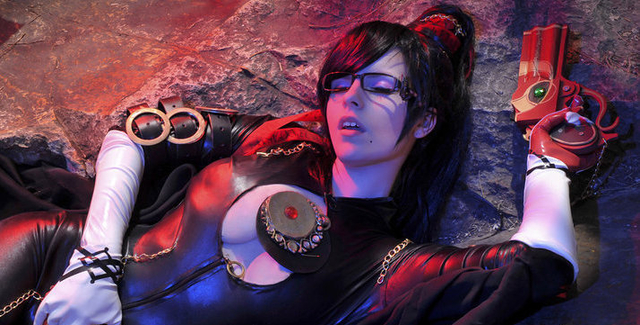 Here is a beguiling Bayonetta cosplay! Cosplayer Katyuska MoonFox is portraying the title character of Bayonetta.

Here is the Bayonetta cosplay image gallery. Click on the image thumbnails to see the full-size cosplay photos: 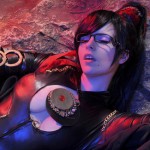 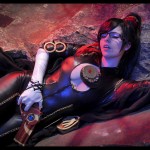 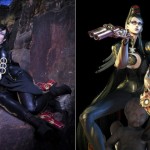 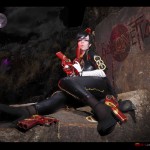 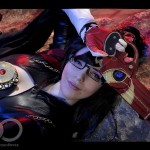 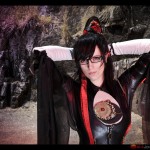 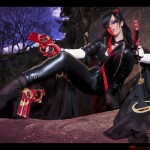 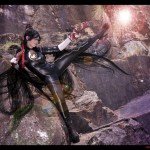 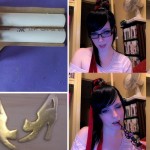 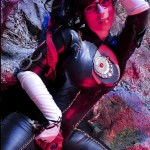 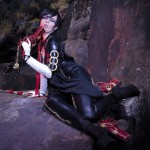 Bayonetta’s character bio reads: Bayonetta is a shape shifting, gun-toting witch who awakens after a 500-year sleep and finds herself with no memories of who or what she is. Before Bayonetta’s memory loss, two factions were preserving the balance between darkness and light in the world: the Umbra Witches, the followers of darkness, and their counterparts, the Lumen Sages, the followers of light. The factions shared two treasures, the Left and Right ‘Eyes of the World’ that are used to oversee the passage of time. Bayonetta awoke with piece of jewelry she believes is the Left Eye and sets off in search of the Right Eye.

About the cosplayer: Katyuska is an Australian cosplayer and gamer, whose hobbies also include making Let’s Play videos. Her Bayonetta cosplay started with customizing a PVC catsuit and gloves. Kat enjoys sharing her cosplay journey with her social media followers by writing about her experiences and posting progress photos. Having never owned a catsuit before she was surprised at how tight it was but cosplay is rarely about being comfortable. Kat then worked on building her weapons and accessories, pulling together this convincing cosplay.

Watch a trailer for Bayonetta:

What do you think of this Bayonetta cosplay?