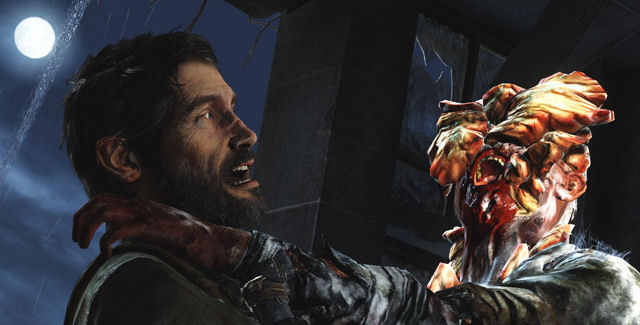 What were the Top 10 best selling games in June 2013 in the United States? I guess you could say The Last Of Us was the last one standing after a zombie outbreak! 😉

The newest NPD numbers are in, and so are the top lists of the highest selling game systems and games for June in America.

The PlayStation 3-exclusive The Last Of Us release was a major success for the Uncharted series creators! Here’s the TV commercial filmed with live-action stars.

The Nintendo 3DS handheld is getting a fresh injection of lots of new games all year. Last month’s Animal Crossing: New Leaf did especially well. Here’s the TV ad.

About hot hardware & new games he said: “To quote Nintendo during E3, ‘software sells hardware’, which is evident in this month’s 3DS results. Strong double-digit increases in the 3DS hardware sales were coupled with triple-digit digit increases in software for June sales. 3DS software sales momentum is building due to a steady flow of content over the past few months, leading to positive year-to-date sales results. Animal Crossing: New Leaf also sold well in the context of first-party games for the 3DS, having the third highest first-month sales next to two launches from holiday 2011: Mario Kart 7, and Super Mario 3D Land.

One new piece of hardware NPD started tracking this past month was Ouya. It’s been a slow uptake, however. “June 2012 was the first month of retail sales for Ouya (not counting direct sales through ouya.tv) and were relatively light for a new console. This may be due to the lack of a major marquee title driving consumers to seek out the console, low awareness due to Ouya being a new brand, or low inventory volume due to manufacturing constraints.