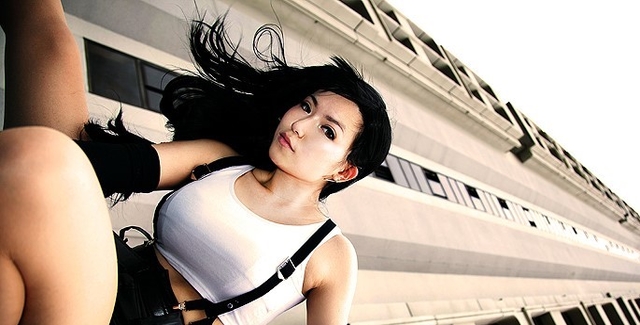 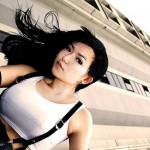 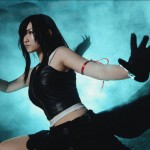 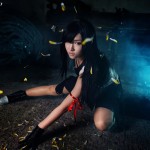 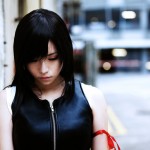 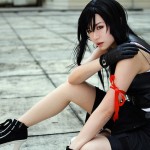 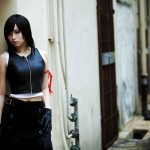 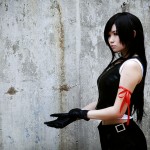 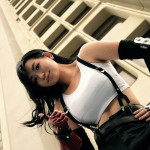 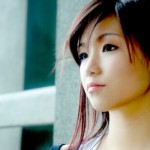 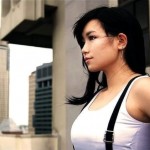 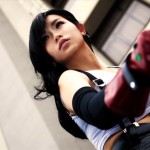 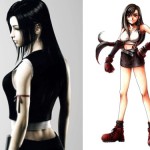 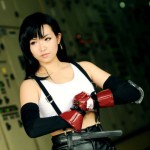 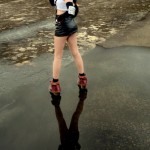 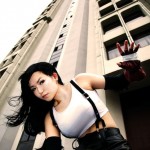 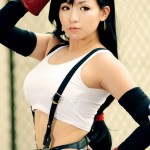 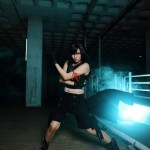 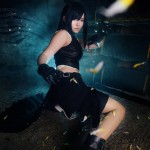 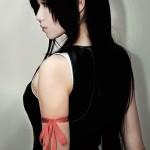 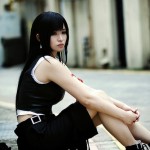 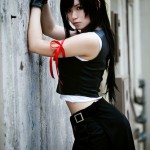 Tifa Lockhart’s character bio reads: Tifa is the childhood friend of the protagonist of Final Fantasy VII, Cloud Strife. She is strongly opposed to the Shinra Electric Power Company, joining the resistance group AVALANCHE to fight them. She supports Cloud as his comrades and helps him fight his nemesis Sephiroth, bearing the same deep hatred for him as Cloud does due to the destruction of their hometown.

About the cosplayer: Rainer Tachibana is a die-hard Final Fantasy fan who chose to cosplay Tifa Lockhart because she liked the aesthetic of her design and identified with the character. Rainer does not call herself a perfectionist but holds each cosplay to a high standard. By sewing and creating the costumes herself, she can spend as much as a few weeks on a single costume. Rainer considers cosplay and costuming a form of artistic expression.

What do you think of this Tifa Lockhart cosplay?