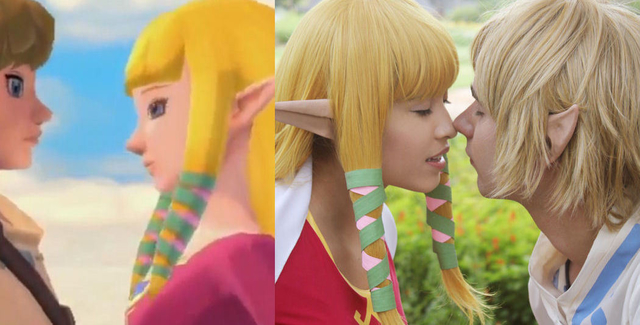 Here are some heart-stopping adorable photos of a Zelda and Link cosplay! The princess and hero of Hyrule from Skyward Sword are cosplayed by Michelle Layze and her boyfriend, Jean. 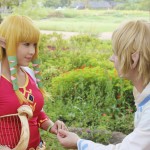 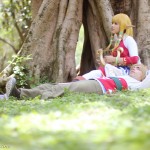 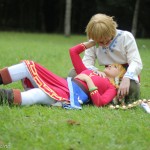 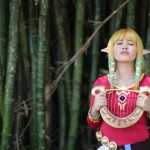 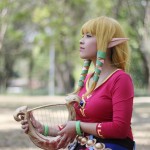 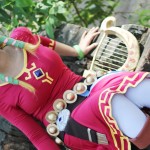 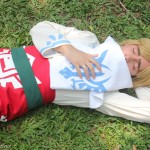 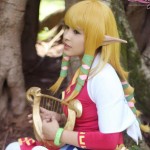 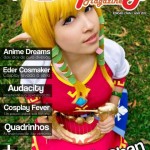 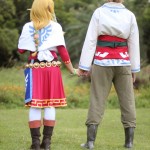 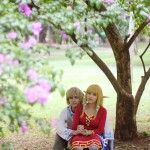 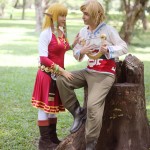 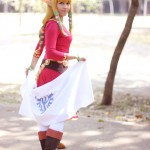 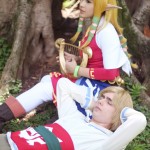 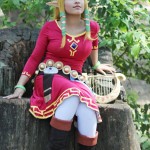 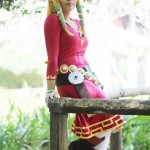 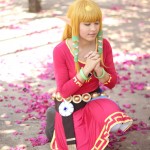 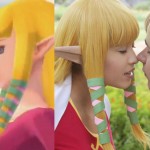 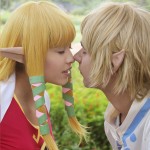 Zelda and Link’s character bios read: Zelda and Link are one of the most famous couples in video games. In Skyward Sword, Link has lived his entire life in an island above the clouds known as Skyloft. He is childhood friends with Zelda and they attend the Knight Academy together. After playing the role of the goddess at the Wing Ceremony, Link and Zelda go for a flight together, when suddenly a twister pulls Zelda and her Loftwing below the clouds. Link must travel to the Surface world below to rescue Zelda.

About the cosplayer: Michelle Layze (nicknamed Laah) is a 20-year-old Brazilian student and cosplayer. She started cosplaying in 2005, stemming from her love of anime while studying Japanese. She also has a self-confessed “unhealthy obsession” with The Legend of Zelda games. Michelle sews the costumes herself and and paints all the details by hand. She not only makes her own accessories as well, she also sells hand-made accessories on commission.

Watch a trailer for Skyward Sword:

What do you think of this Zelda and Link cosplay?