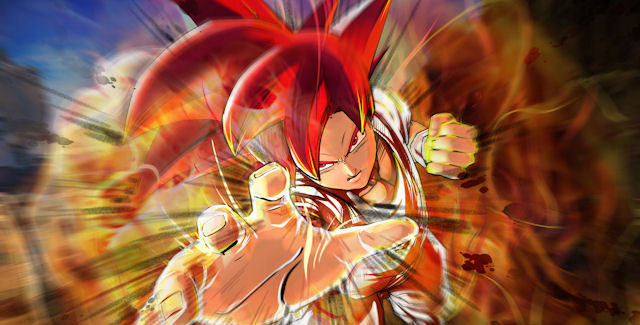 75 Dragon Ball Z: Battle of Z characters have been announced so far as part of the roster of the latest game in the DBZ series. Below we list them all. The game features many of your favorite fighter characters from throughout the manga & anime series.

According to the creators at Namco Bandai Games, Dragon Ball Z: Battle of Z arrives for release on Xbox 360, PlayStation 3 & PlayStation Vita in America/Canada & Europe/Australia during Holiday 2013.

NOTE: We also have a guide about how to unlock the 75 Dragon Ball Z: Battle of Z secret characters.

Take part in epic battles with new characters — both the Z Fighters & their antagonists — playable for the first time in Akira Toriyama’s world! For reference, each of the 47 unique listed character’s forms gets its own character slot on the 75-large character select screen.

Here is an artwork gallery of the Dragon Ball Z: Battle of Z characters. 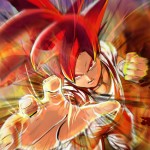 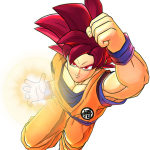 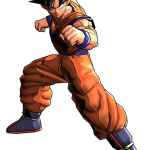 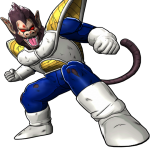 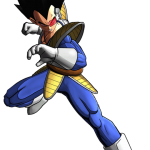 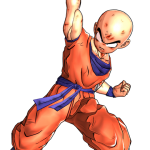 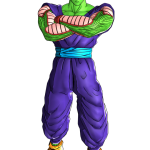 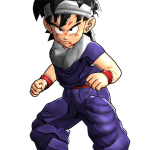 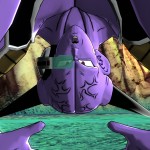 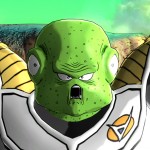 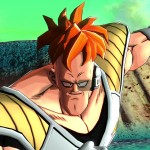 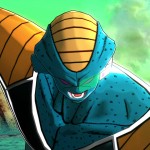 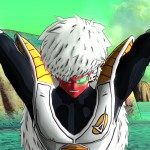 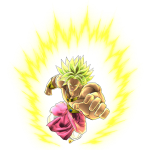 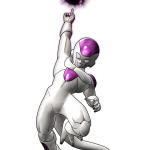 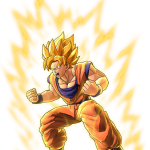 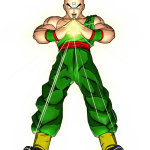 
Watch the Dragon Ball Z: Battle of Z trailer starring many of the characters:

Team-up to unleash your Super Saiyan Power. Since its beginning, Dragon Ball Z was the theater of amazing fights between Goku, his friends and their enemies, and once again they are all back for a new rumble. After amazing games such as the Budokai series, Tenkaichi series & Raging Blast, Dragon Ball Z returns for a brand-new game where cooperation will be your best ally to defeat terrible enemies. The more enemies you have, the more allies you need and the more fun you’ll get in all of the modes available.

* Try Goku’s new Super Saiyan God mode against his hardest enemies; such as Giant Ape Vegeta, Frieza and many more.
* Discover huge open areas to unleash your KI blast power.
* Revolutionary melee mode in a Dragon Ball game.
* Team Up online with 3 of your friends in coop mode.
* Rumble with up to 8 players online.

Are all Dragon Ball Z: Battle of Z characters you want in the game?