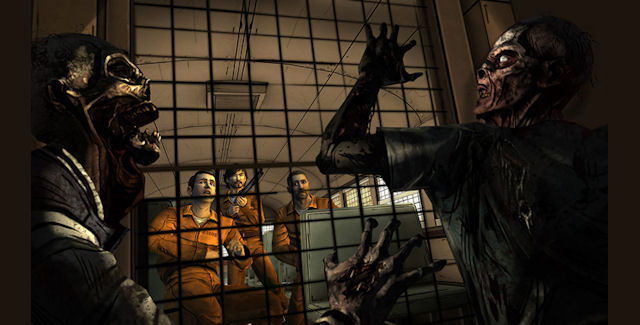 Here are all The Walking Dead: 400 Days (Season One DLC) release dates:

400 Days tells five linked stories; each taking place at different points in time and from the point of view of a different survivor, from day 1 of the undead apocalypse to day 400.

Will you be getting The Walking Dead Game 400 Days on its release date?