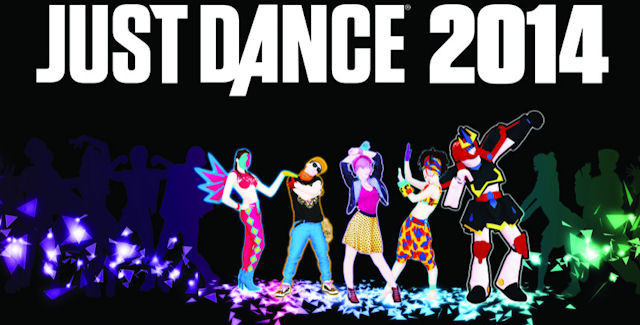 Here’s the Just Dance 2014 songs list that shows all 47 songs that make up the soundtrack for this multi-platform dancing game on Nintendo’s Wii & Wii U (requires Wii Remote), Microsoft’s Xbox 360 & Xbox One (requires Kinect), and Sony’s PlayStation 3 & PlayStation 4 (requires Move).

Here’s a gallery of all song screenshots and music videos: 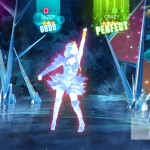 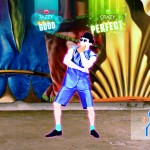 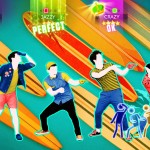 One Direction – Kiss You 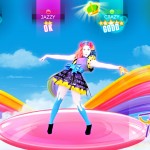 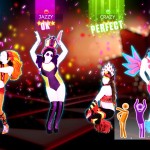 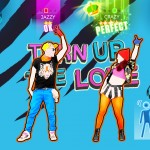 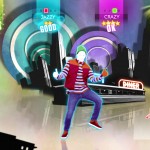 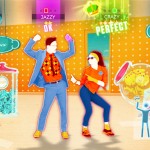 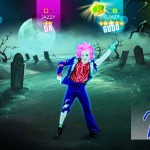 Gloria Gaynor – I Will Survive 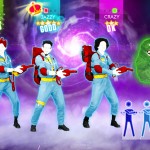 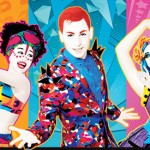 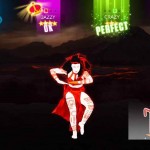 Rihanna – Where Have You Been

• World Dance Floor: Dance with anyone anywhere in the world in Just Dance’s first-ever online multiplayer mode! MMO style! Players join a virtual crew – made up of real-life friends or other Just Dance fans – and compete based on different themes (“Boys Vs Girls”, “Crew Vs Crew”). Players can also track their standing on global leader boards, check out fun stats about other players around the world, and see community updates.

• On Stage Mode: Own the spotlight in this new mode where one player will dance, lead 2 back-up dancers, and even sing if they want! As the star of the show, the player can take it seriously and show off how talented they are, or just goof off with friends.

• Custom Sweat Mode: Players can personalize their Just Sweat workouts by creating custom playlists and tracking calories. There’s also a new option to track calories in all gameplay modes, even outside of the dedicated Just Sweat mode.

• Party Master: Puppet Master mode has upgraded to the Party Master mode to give the player controlling the Wii U GamePad even more options to MC the party. Choose the next dance move, pick new songs, and even dish out silly challenges to up to 4 other players!

• Autodance: Autodance is now on all camera-enabled platforms and has received an extensive upgrade! Players can use Autodance to transform their moves into music videos, bring their dances to life after each song, or simply goof off to create hilarious videos. With Autodance, players can instantly share all their favorite moments with friends, family or the whole world!

• Just Dance TV: Browse through friends’ dance videos, check out the most recent and popular content, and explore the Featured Video section in upgraded Just Dance TV – the biggest hub of user generated videos ever seen in a party game.

• More Dances Per Track: Everyone loves variety! Find alternate choreography across all modes including Just Sweat, Extreme, Battle and Mash-Up.

• Karaoke: Sing along to any song! Lyrics are displayed at the bottom of the screen, and players are given bonus points for singing along.

Which songs do you think should be added to Just Dance 2014?