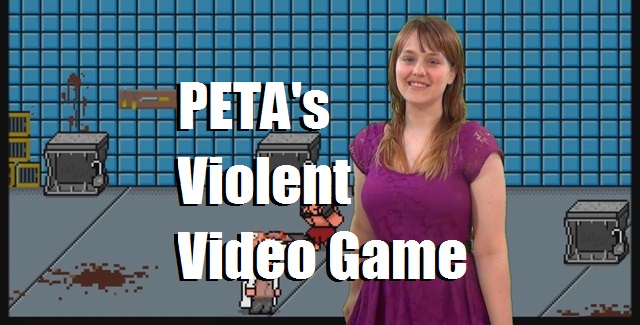 In this one hundred and twenty-third episode of Nerdy News, I’ll be reporting on:

Do you like games that gives you have strong feelings, including sadness? What is your favorite educational game? Is it hypocritical for an animal activism group to advocate violence against its opponents?