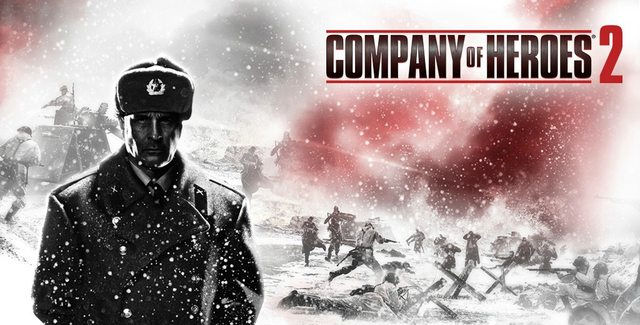 Index of Company of Heroes 2 Guides:

Here’s how to enter them into the game:

Here’s the list of the original game’s cheat codes:

All pre-order customers will get access to a ‘Theatre of War’ mini-campaign which will allow them to experience a new single player story from another part of the war. They will also receive the Winter Ambush and Voronezh Front skin packs to customize the look of their multiplayer vehicles.

As well as the single player content and multiplayer skins, pre-order customers will receive two new multiplayer commanders to customize each army. The German army will receive the Joint Operations Doctrine, specializing in precise artillery strikes and the Offensive Spearhead Doctrine for players who want to use heavy armor and airstrikes to crush their opponent. The Soviets will unlock the devastating Anti-Infantry Tactics Doctrine, enabling units like flamethrower tanks and the Conscript Support Tactics Doctrine which allows for rapid reinforcement in the heat of battle.

Do you know of any Company of Heroes 2 cheats or unlockables?
Let us know in the comments, you’ll get credit for finding out. – Thanks for visiting!