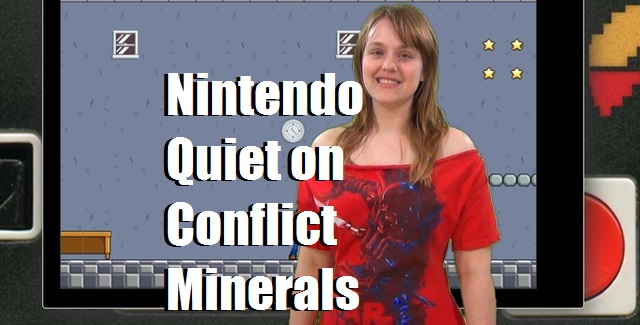 In this one hundred and twenty-second episode of Nerdy News, I’ll be reporting on:

Do the recent policy changes prove to you that Microsoft is listening to the gaming community about the Xbox One? Is it enough to convince you to buy a One at launch? Does the unrest in the Middle East cause you to discount the area when considering an overseas vacation? Do you approve of the changes to the Dragon Age formula? How important is it to know more about the materials used to create your electronics?