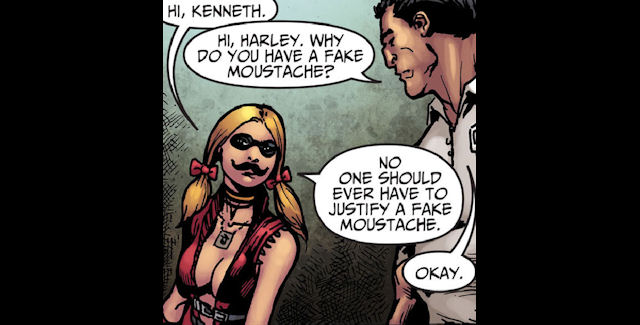 What were the Top 10 best selling games in May 2013 in the United States? I guess you could say Injustice killed the competition! 😉

The newest NPD numbers are in, and so are the top lists of the highest selling game systems and games for May in America.

The multiplatform Injustice: Gods Among Us release was a major success for the Mortal Kombat series creators! Here’s the TV commercial starring Kevin Smith and Jason Mewes.

About hardware he said: “The hardware side of the industry didn’t fare much better than software. While NPD doesn’t give us units data anymore, the firm noted that 3DS, which saw sales flat year-over-year with May 2012, represented the best performance. Nintendo’s 3DS edged out the Xbox 360 as the top selling platform across hardware and portables. However, the Xbox 360 was the top selling console hardware platform this month for the twenty-ninth consecutive month.”

About games he said: “Overall entertainment software declines, down forty-four percent, were driven partly by sharp year-over-year declines within PC games due to poor comparisons to last year’s Diablo 3 release.

Softness in new physical entertainment software sales stemmed from a decline in the number of new launches, with over 30 percent fewer new SKUs, as well as poor performance of the new SKUs that were released. New SKUs generated over seventy percent less units on a per-SKU basis, and a decrease of over eighty percent revenue per SKU,” he continued. “Overall new launch performance in May’13 was poor, down 84 percent in units, decreasing 88 percent in dollars, which was driven by PCs and Consoles as new launches for portables were up 5 percent in units, and down only 7 percent in dollars.

Wedbush analyst Michael Pachter said: “May’s software numbers were actually the lowest for handhelds and consoles since May 2000. The industry clearly needs to do something to drive software sales back up. Publishers are hoping that Xbox One and PS4 are at least part of the solution this holiday.”