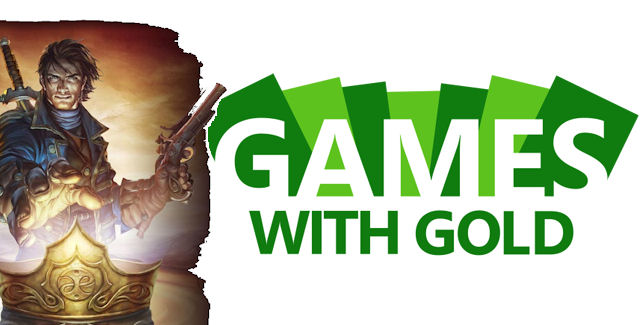 During E3 2013 Microsoft announced that Xbox 360 owners with an Xbox Live Gold subscription will be getting 2 free Xbox 360 games a month, available on the 1st and 16th of each month, for the rest of 2013.

The first game that kickstarts this bonus offer is Fable III for all of June 2013.
The first set of games coming up in July 2013 are Assassin’s Creed II and Halo 3!

Digital download for these 13 games in 2013 on the Xbox Live Marketplace cost $20 on average. That’s $260 worth of games, which means you basically get back almost 4.5 years of Xbox Live Gold membership fees. 😀

Each participating Xbox 360 game (selected by Xbox) available for download from Marketplace only during specified half-month window; available games may vary by country. Some titles may only be available for download by account holders 18+. Kinect and/or hard drive required for some games. Offer available in all Xbox Live countries while supplies last, is non-transferable, not redeemable for cash, and cannot be combined with any other rebate or offer. Taxes, if any, are the sole responsibility of the recipient.

Statement from Microsoft why they are giving this to Xbox 360 users now:

“Our members have made the Xbox Live community what it is today. As our way of saying thanks for being part of this community, we’re giving all qualifying Gold members two free Xbox 360 games each month for the rest of the year. Each specially selected, fan-favorite game will be available to download only for a limited time, so grab them before they’re gone and keep them no matter what. Tell a friend about this offer so they can go Gold and get free games too.”

I sure hope they add great games people might’ve missed, or already sold, which is what I did with Grand Theft Auto IV, BioShock or Mass Effect. I wouldn’t mind them for free.