Home » Guides » PS3 Guides » The Last of Us Easter Eggs 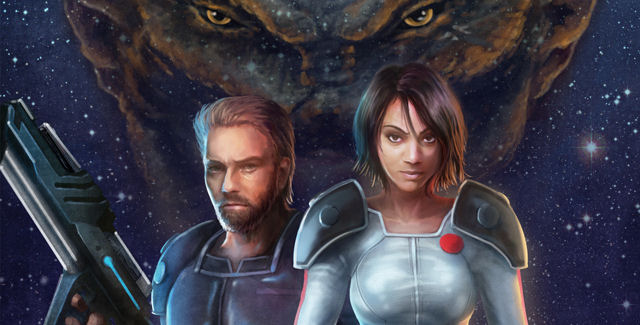 Let’s take a look at some funny The Last of Us easter eggs! They can be found if you know where to look! 🙂

Easter eggs have been confirmed for The Last of Us. Watch footage of them all below.

Developer Nauthy Dog has hidden 14 fictional “Savage Starlight” comic books for you to find in The Last of Us.

This video shows you where to find all the comics so you can read them in-game.

In the Chapter “Lakeside Resort – Cabin Resort”, there’s a PlayStation 3 console on the store shelves!

In the Chapter “Pittsburgh – Escape The City”, there are Uncharted and Jak & Daxter board games on the Choo-Choo Toys toy store’s shelves.

This video shows you where the two board games are.

In the Chapter “Pittsburgh – Escape The City”, there are Uncharted’s Nate and Jak & Daxter dolls in the family house’s kids room with the bunk bed.

This video shows you where the three dolls are at.

If you finish the game on different difficulty levels, you’ll unlock clothing for Joel and Ellie. They’re purchased using the money you get with achievements/tags.
This means you can unlock Jak & Daxter T-shirts for Joel and Ellie to wear throughout The Last of Us!

Near the end of the game when you’re making your way to the Firefly Labs, you’ll be passing through the city buildings near what used to be a zoo. Pay attention to the rooms with no walls, as the greenery that’s overgrown them will attract Ellie’s attention as a Giraffe’s eating leaves nearby! Once discovered, if Joel slowly walks towards the Giraffe, you’ll get an action prompt to press the Triangle button for both of them to interact with the Giraffe. Which will result in what many people consider one of their favorite scenes from the game…

Have you found any The Last of Us easter eggs?