Minecraft Saves Will Not Transfer to Xbox One (Nerdy News) 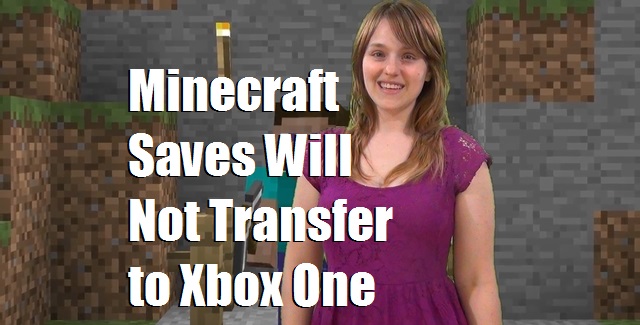 In this one hundred and twenty-first episode of Nerdy News, I’ll be reporting on:

Are you surprised that Final Fantasy Versus thirteen has become Final Fantasy 15? Would you play an additional 128 new levels of New Super Mario Bros. Wii? Are you disappointed that Elder Scrolls Online will not share servers between consoles and PCs? Should Microsoft try to find a way to transfer Minecraft save files to the Xbox One?