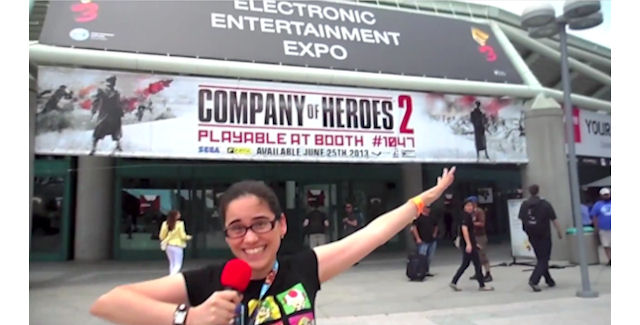 This year Nintendo took a different approach to E3 2013. Instead of holding a big press conference, giving us the chance to get closer to the games through a unique hands-on experience at the Nintendo booth before the this year’s E3 show opened.

The “Wii U Software Showcase” also featured live presentations of the latest games from Shigeru Miyamoto (Pikmin 3, Super Mario 3D World, Mario Kart 8), Eiji Aonuma (The Legend of Zelda: The Wind Waker HD, The Legend of Zelda: A Link Between Worlds), Masahiro Sakurai (Super Smash Bros. 4) and other developers (Bayonetta 2, etc.), with some Reggie Fils-Aime comments thrown in to tie it all together.

Stick around until the end of the video to get an exclusive Luigi reveal! 😉

Join us all week long for more exclusive E3 2013 footage.

What’s your favorite Nintendo Wii U game that was shown on video?