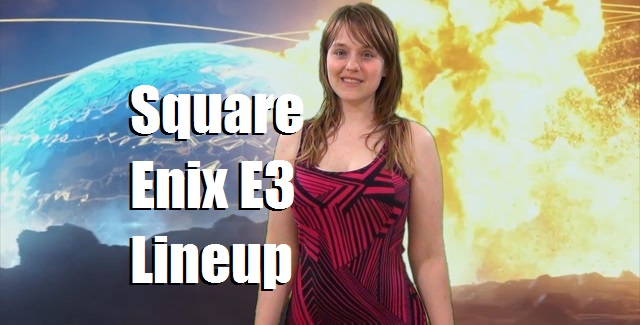 In this one hundred and twentieth episode of Nerdy News, I’ll be reporting on:

Will Halo titles on Windows mobile devices convince you to buy a Windows phone or tablet? Are you interested in learning about the history of Angry Birds? How much is a good price for a coffee table book about Rovio? Is Square Enix right to expand their console-quality series to mobile devices? Should mobile devices be used more by larger game developers?