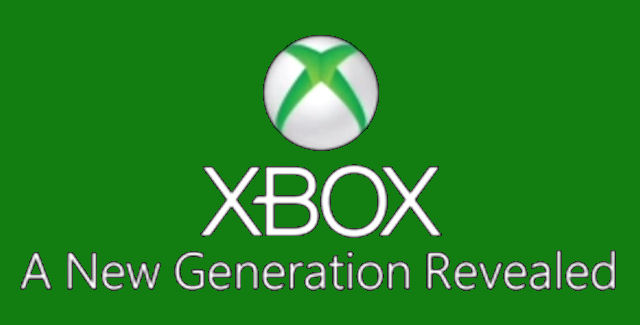 The E3 2013 Microsoft Press Conference broadcast aired today, has revealed brand new information about Microsoft’s Xbox 360 and Xbox One game lineup. Microsoft’s E3 2013 keynote conference started on June 10th at 9:30AM PDT / 12:30PM EDT / 5:30PM GMT and lasted an hour and a half. What follows is a bulletpoints roundup…

Xbox One exclusive surprises this year were: Halo 5, Killer Instinct 3, Dead Rising 3, Ryse: Son of Rome, Titanfall, Sunset Overdrive, Minecraft: Xbox One Edition, D4, Project Spark, Crimson Dragon, Below Game, plus a Black Tusk Game. And of course an even slimmer Xbox 360 redesign out now, with the Xbox One console launch happening in 21 countries in November 2013.